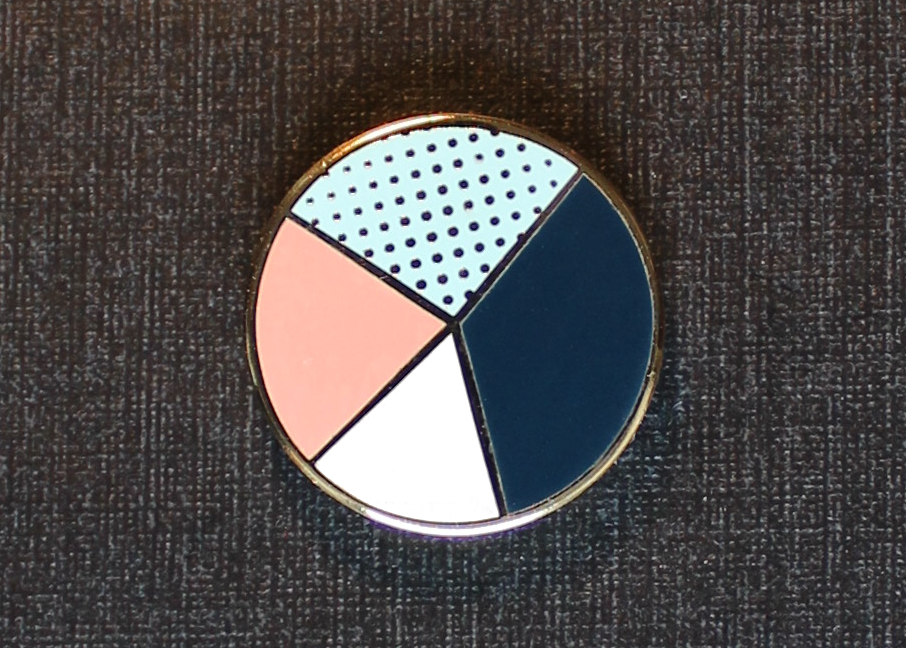 In this research from my project Other People’s Struggles, I look at the absence of men from the Women’s Liberation Movement (WLM) in the 1970s. This absence can be contrasted with their presence – awkward though that sometimes was – in the Women’s Suffrage Movement before the First World War, which I have also written about in several other places.

‘Absence’ is a term which requires immediate qualification. Men were initially present in the WLM. In another article, published in Historical Journal, I provided an account of how and why they were excluded. In this chapter, however, I aim to test a hypothesis – indeed, the most commonly held hypothesis – that tries to explain this absence: that men did not support the demands of the Women’s Liberation Movement. This, after all, is the most immediately obvious explanation of why men were ‘absent’.

I have gathered data from social attitudes surveys of the 1970s to test levels of support for the demands of the WLM among men and women. The WLM demands were quite formally defined at the conferences, and although there are some good reasons not to take them as definitive or comprehensive, they are a good starting point.

There were seven of them. At the first conference in Oxford in 1971, and in the months that followed, four demands were agreed which were then adopted at the second national conference. They were for (1) Equal pay, (2) Equal educational and job opportunities, (3) Free contraception and abortion on demand, and (4) Free 24 hour nurseries. In 1974, in Edinburgh, two further demands were added: (5) Legal and financial independence for all women and (6) The right to a self defined sexuality. An end to discrimination against lesbians. Finally, in 1978 in Birmingham, ‘the right to a self defined sexuality’ was moved to precede the other demands, and a further demand was added: (7) Freedom for all women from intimidation by the threat or use of violence or sexual coercion regardless of marital status; and an end to the laws, assumptions and institutions which perpetuate male dominance and aggression to women.

How can support for these demands be tested? In the 1970s, the major commercial polling organisations – Gallup, NOP, Harris, and others – conducted regular polls of public opinion on legislative proposals and social attitudes. These are frequently reported in the press. However, it was quite rare for them to report men and women’s responses separately. I have therefore obtained the original data from the UK data archive and several other repositories, and where necessary converted it from the binary data-files. These are mostly old files, and in some cases I had to recode them to make them amenable to modern statistical software. But once this was done, it was possible to split the original data and reanalyse it so as to differentiate between the views of male and female respondents. I have also found numerous unpublished polls in the British, European and North American data archives to which the same method can be applied.

I also tried to find questions that come as close as possible to the seven ‘demands’, and, for reasons I explore at greater length in the chapter, this was possible in some cases, but not in all. In most, though again not all, cases, I identify the WLM response (e.g. ‘strongly in favour’ of equal pay) and compare the proportions of men and women who make that response, compared to those who make any other response (including don’t know). There are some interesting questions about ‘don’t knows’ which I explore in the chapter too. In some cases, where there are several opinions within the WLM (e.g. on pornography) I compare the responses of men and women across all the answers.

Most of the summary data I use in the chapter is given in the tables below, although by no means all of it. The figures are the percentages of men and women who gave each answer. The ‘feminist’ answer – the response you would expect the women’s liberationists to give, in other words – is given in red. The figure in brackets after each question gives the result of a significance test (either a Kruskal-Wallis or a Mann-Whitney test). These have the following meanings: (-) means that there is no statistically significant difference between the opinions of men and the opinions of women. (*) indicates significant difference at the 5% level and (**) significant difference at the 1% level. For those unfamiliar with significance tests, that means, roughly, that there is a less than 5% chance (*) or less than 1% chance (**) that the variation is a chance result of sampling error.

As you can see from the tables below, the results cast doubt on the hypothesis that the primary reason for the exclusion of men was that men did not agree with the demands. On some demands, women were significantly more in support of the demand than men, but quite high levels of men supported it. Equal pay is a good example. On other demands, such as equal opportunities, men seem to have been at least as supportive as women. On other demands still, such as birth control and abortion, men seem to have been more supportive than women. And on some demands, especially those made later in the 1970s, concerning pornography and sexual violence, women were more supportive than men.

In the chapter, I provide a more detailed analysis of the data, and also provide data on some of the other demands feminist women made in the 1970s. I also explore the adequacy of the questions and answers as a measure of support for the demands. Finally, I offer some supplementary reasons for the absence of men despite, as it seems, their support for the demands. These are, to summarise them briefly, the articulation of desire and identity; the blending of experience, feeling and theory; the empowerment of the activist; and the prefigurative living of change.

As elsewhere, if you would like to read the draft chapter, please scroll to the end of the tables, click the paper-dart icon, and send me a message.

you could like to read the draft chapter, in which I analyse this data in more depth, and explain what I think it shows, please click the paper-dart icon and send me a message.