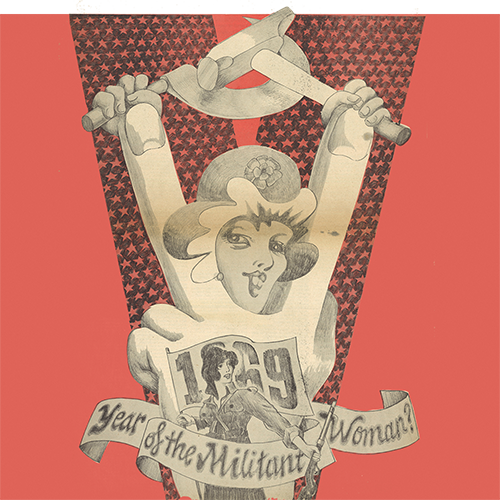 This article examines the causes and consequences of the exclusion of men from the British Women’s Liberation Movement in the 1970s. In common with many of the new social movements of the period, the Women’s Liberation Movement was strongly committed to organizational autonomy and self-reliance, in the belief that the demands of oppressed groups should be formulated and presented directly by the oppressed themselves rather than made on their behalf by others, however sympathetic.

Using contemporary archival sources, especially newsletters, conference papers, reports, and correspondence, the article explores the debates that surrounded this commitment, and the differing perspectives offered by socialist, radical, revolutionary, and other feminists. It describes the problems created by the presence of men on the edges of the Women’s Liberation Movement in its early years, and the controversies that arose over their removal and the definition of women-only spaces. However, even absent men proved to be divisive, and the ‘problem of men’ persisted throughout the decade. The article also considers the responses of men to their exclusion, and their own self-organization in men’s groups.

The article appeared in Historical Journal (Cambridge University Press) in 2013.