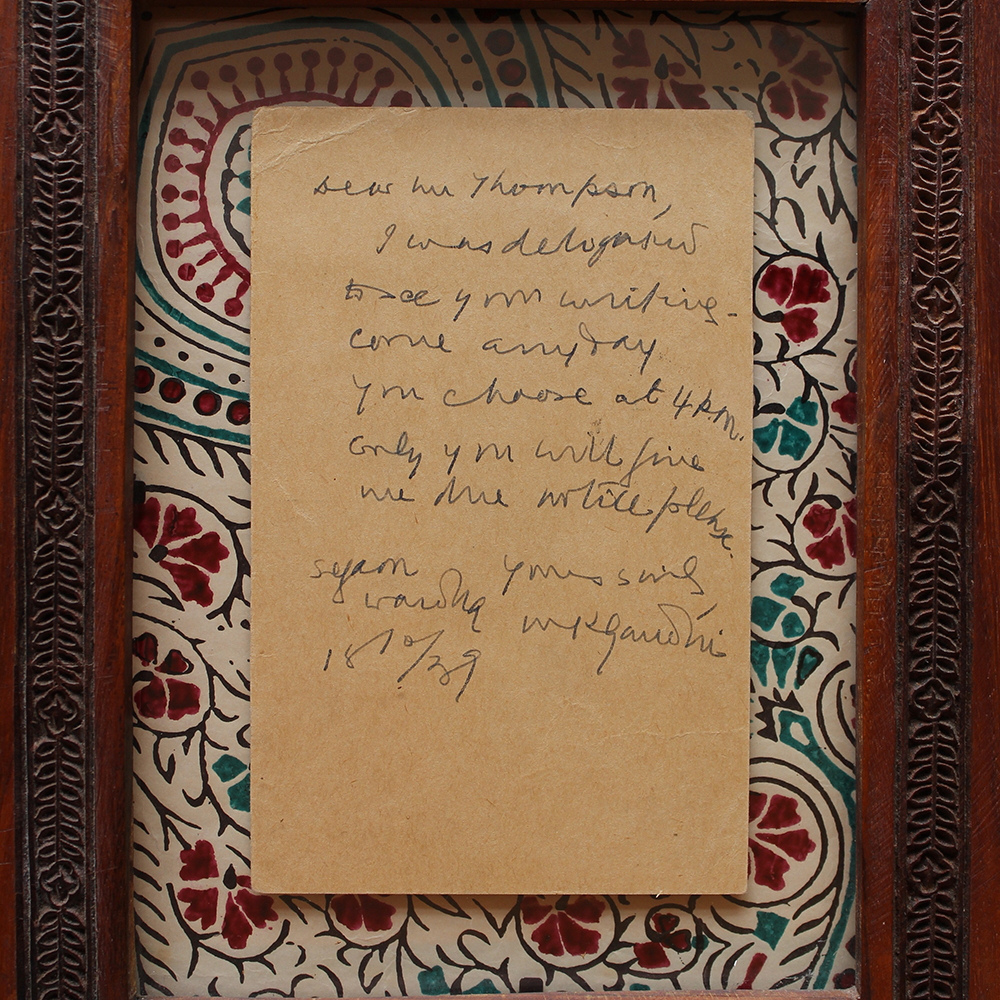 The passage above comes from the papers of an international conference held in London in June 1910 on the problems of ‘Nationalities and Subject Races’.  The classical scholar and imperial critic Gilbert Murray was asked to address the delegates on the subject of ‘Empire and Subject Races’.  The passage I’ve quoted seems to me to sum up the positioning of metropolitan anti-imperialists very neatly.   I have marked it up accordingly.

Murray thought that the English (sic) had special responsibilities because of the scale and power of the British empire.   It was important for the governors to accept criticism, and not merely boast about the glorious achievements of empire. But the kind of criticism Murray had in mind was self-criticism.   His wording is quite precise.  This was ‘our’ empire.  Murray identified himself as one of its owners.   He, and men like him, would, on special occasions like the Conference, hear ‘grievances’, like a panel of judges, or ombudsmen.   Then they would ‘consider’ the justice of the claim, and make recommendations in order to ‘mend’ the empire’s faults.   A ‘grievance’, we should remember, is an individual wrong within a system which itself functions well.  Murray, in other words, wanted the empire mended, and not ended.  There was little sense of solidarity with those who had the ‘grievances’.   On the contrary, it was necessary for ‘us’ to keep our distance from those with ‘grievances’, so as to be able to judge them impartially.

This mode of ‘internal criticism’, as Michael Walzer calls it, has fascinated me for years.  It is clearly not just the empire’s governors sitting in judgment on themselves.  It relied on an internally divided elite, in which some men (they are almost all men at this point)  such as writers, public intellectuals, newspaper editors, university academics – men like Gilbert Murray, in other words – criticised those who governed.  While they criticised, they also remained personally close. They attended the same schools and universities, inter-married and socialised with each other, yet also remained partly distinct.   Such arrangements are not necessarily cosy.   A ‘word in the ear’ of the governor, coming from a generally well-disposed critic who spoke only for himself, might sound like a very soft form of power.  But precisely because these were internal critics, their criticisms could carry weight that external, dissident assaults might not.   They were often well-informed, well-networked, effective speakers and debaters.  These sorts of criticism, therefore, had to be answered, not brushed aside.

The literary critic Raymond Williams, in an article he wrote on the Bloomsbury ‘fraction’, described it very well.   What was going on with the Bloomsbury group, he wrote, was what happens when  ‘a fraction of an upper class, breaking from its dominant majority, relates to a lower class as a matter of conscience: not in solidarity, nor in affiliation, but as an extension of what are still felt as personal or small-group obligations, at once against the cruelty and stupidity of the system and towards its otherwise relatively helpless victims.’  These sorts of critics could attack the complacency and insensitivity of the rulers, without identifying with the ruled.   Criticism made out of ‘conscience’ must therefore be contrasted with the  ‘social consciousness of a self-organizing subordinate class’.

To Williams, these arrangements – one part of an elite regulating the other – was what the English had instead of popular democracy.  I had it in mind when I wrote the chapter on metropolitan critics of empire in the Twentieth Century volume of the Oxford History of the British Empire.   The editors, and many others, were fairly convinced that metropolitan anti-imperialism was weak and unimportant in Britain. Critics of empire were few in number, and were easily co-opted, often because the solutions to the problems they identified with the British empire often turned out to need ‘more empire’ if they were to be solved.  Abolitionists therefore became reformers.

My chapter did not entirely depart from this view, but it did introduce two other considerations, which have been important to the work I have done since on this subject.   The first is the idea of ‘parasitic’ anti-imperialism: that anti-imperialism drew its strength from these deep, internal criticisms, to be found in the churches, among humanitarians, campaigners, and the parties of the left.   This strengthened them, because the supporting causes were popular, well-resourced, and energetic.   But it also weakened them because it meant that anti-colonial demands had to be pushed through the sieves and filters of the causes’ primary concerns.   Hence they supported some kinds of anti-imperial demand more readily than others.

The second new, and related, consideration was that the determining weakness of metropolitan anti-imperialism was not its lack of domestic support but its failure to build relationships of solidarity with those trying to reform or bring down the empire from within the colonies themselves. Imperial asymmetries of power and status were inscribed within anti-imperialism itself.

IMAGE CREDIT: GILBERT MURRAY, EXTRACT FROM EMPIRE AND SUBJECT RACES, AN ADDRESS DELIVERED AT THE OPEN MEETING OF THE CONFERENCE ON NATIONALITIES AND SUBJECT RACES, CAXTON HALL, WESTMINSTER, JUNE 23, 1910 AND PUBLISHED IN SOCIOLOGICAL REVIEW, VOLUME 3 NO. 3 (JULY 1910) 227-232.