By: Nick OwenCategories: Concepts in Other People's Struggles 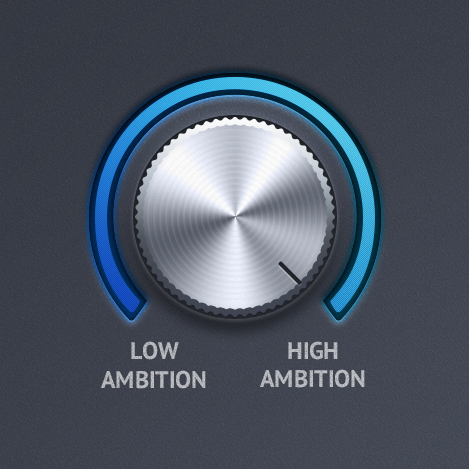 This is the third in a series of posts about the concepts I use in my book Other People’s Struggles. The first two posts examined motivations and orientation. Constituents and adherents, I argue, have different motivations. The constituents seek something for themselves (or others of whom they are part). Adherents seek something for others of whom they are not part.

The degree to which this creates difficulties in the movement is a matter of the ambition of the movement’s work. More ambitious work presumes equality among the participants. Take, for example, a movement which is engaged in defining and pursuing a new, emergent interest. If its work is ambitious it will require the participants to participate on equal terms. It will be intolerable if some claim to have a superior grasp of what the interest is and how it should be pursued. Less ambitious work will find such claims less objectionable. They do not presume equality.

These differences of ambition are set out in the table below:

In the final post of this series, I will consider the approaches that may be taken to these problems.

← WHAT IS ORIENTATION?
→ WHAT ARE APPROACHES?
Copyright © 2020 . Powered by WordPress and Extinct
Go Top