By: Nick OwenCategories: News: the personal is political 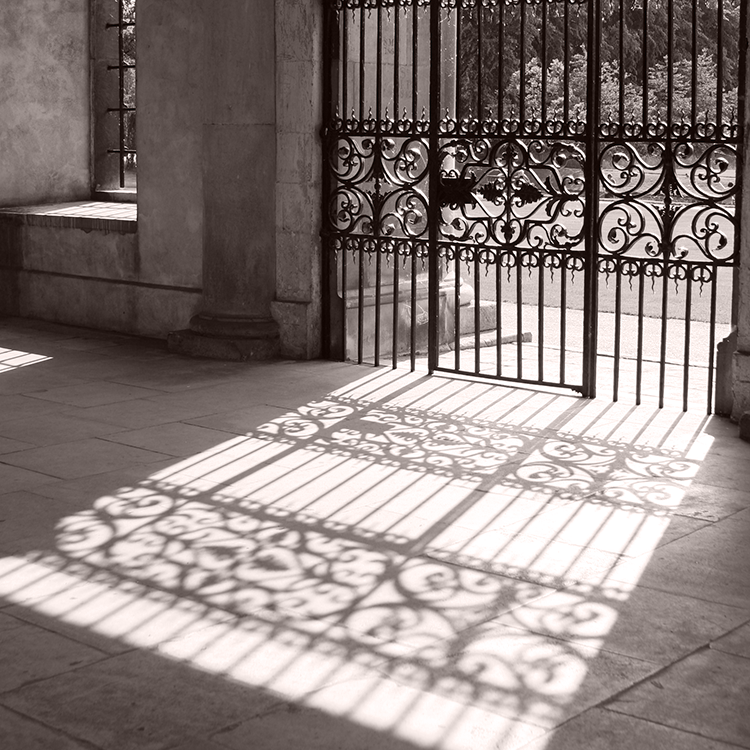 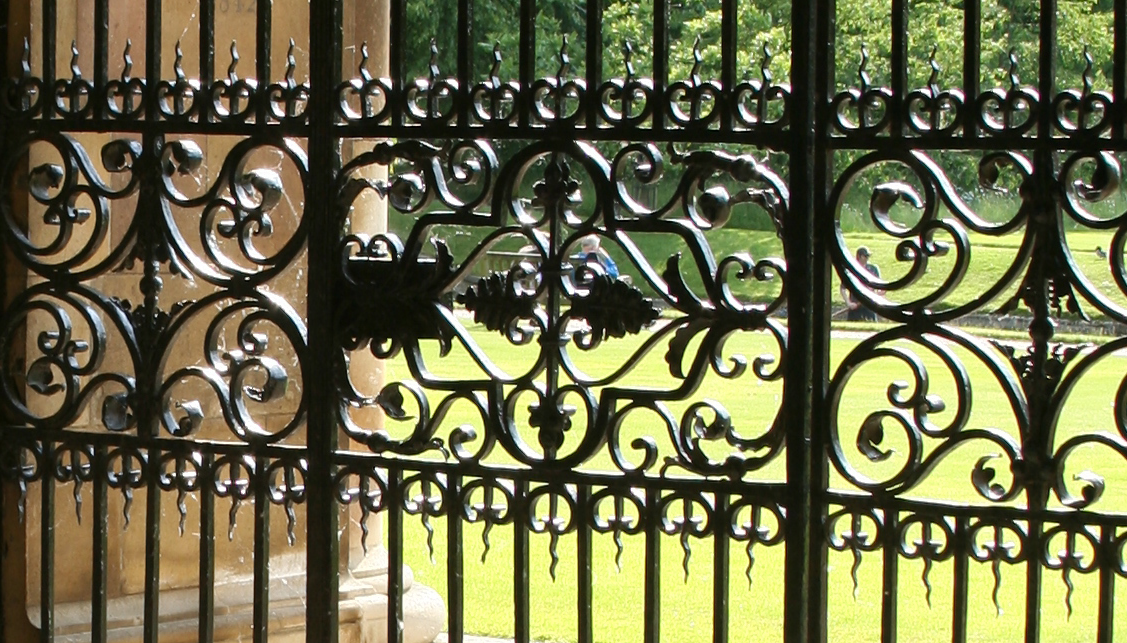 The women’s writings also focused on precisely that which men’s treatises had neglected or treated superficially: the problems of unbalanced educational opportunities, the ‘destiny’ of marriage, and the expectations that educated women would spend much of their lives attending primarily to domesticity and child-rearing rather than pursuing their own careers. As such, they form a sort of parallel commentary on what the new freedoms were experienced by men and by women. The women’s ‘minor’ literary careers – invariably shortened and unfulfilled when compared to those of the men – therefore form another unnoticed shadow of the New Liberal men’s public lives.

It is also telling that the forms the women chose – short stories, novels, autobiography, drama – were also just those in which the personal is explored, or in which personal and political material can be treated alongside each other. In this way too, they can be contrasted with the men’s choice of form – social scientific treatise and educative journalism.