ACKNOWLEDGING THE PERSONAL is the theoretical part of one of my current historical research projects, The Personal and the Political, a successor to the project on Other People’s Struggles. It is concerned with the unacknowledged personal in political activity. This can be understood in two ways: one familiar, and one less so.

The familiar form of unacknowledgment is the division of political life from personal life, which rules a whole set of questions concerning the body, identities, relationships, the family, consensual (hetero-)sexual relationships between citizens to be ostensibly private, to be kept apart from political life, and left unregulated by it. 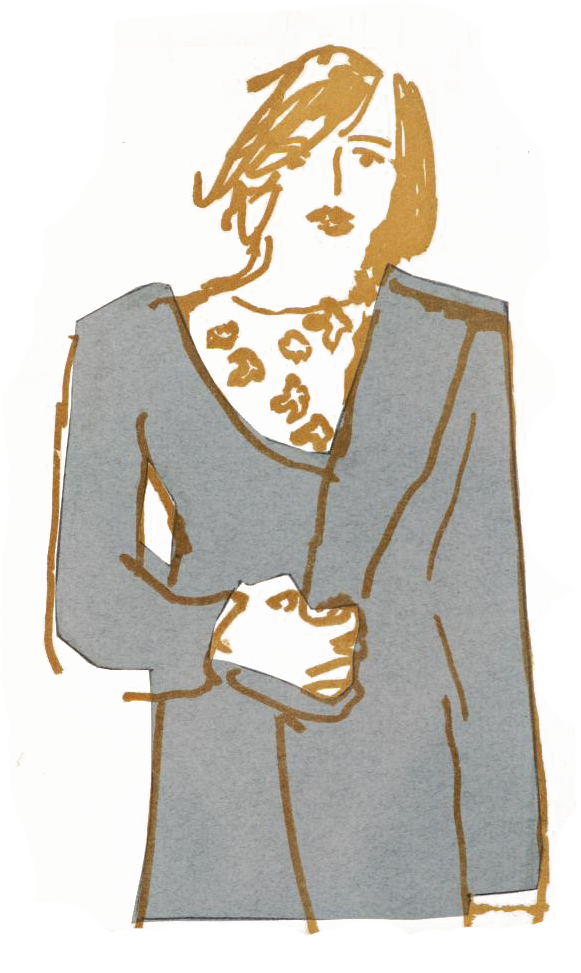 How such questions were forced into acknowledgement, by a series of challenges to this division between the personal and the political, especially from feminists, is well-known.

In Other People’s Struggles, I examined how far these challenges could be a shared project of men and women. In one case study, for example, I looked at how far Edwardian feminist perspectives were shared by men. Part of the argument concerned the way that men divided the personal and the political, regarding some matters as public (like the ‘vote’) and others as beyond politics, not so much because they were private as because they had already been substantially settled by nature or by entrenched social practices that could not be altered (traditional motherhood, for example). In another case study, which looked at the Women’s Liberation Movement in the 1970s, I showed how men’s perspectives on women’s demands made some of the same assumptions, and how this undermined apparent agreement on many of the formal goals.

The relation between these two slogans is complicated. One does not necessarily imply the other. It may be, for example, that the personal merely supplements the political, without otherwise changing it. Personal concerns are just ‘added in’, as further matter upon which politics works. Politics itself goes on as before, addressing the new concerns in the same ways that it addressed the old ones.

I think that, at least sometimes, special work has to be done to maintain this position, especially when what is being ‘added in’ is itself personal. It is this work that I define as unacknowledging work.

Think of what is routinely disregarded when ‘adding in’ alone is being done. The new concerns supplement the old ones, but nothing else changes, especially in the identities of, and relationships between, those who have raised the new concerns and those who have ‘added them in’. But political views are held, and political actions undertaken, not by abstract individuals, without personal experiences, or intimate relationships, but by persons: that is, by human beings with individual traits, intimate relationships, personal histories, and emotional lives, who are also physically embodied, in bodies that are gendered, which experience desire, which are more or less capable, which age and get sick. Not all these characteristics of the person will matter for their political views and actions, or for the forming of alliances and coalitions. Part of my project is to make some proposals about when they might do so. But it is my starting hypothesis that sometimes they matter; and that at other times, their not mattering takes special work to achieve.

There are various ways in which such work – the work of unacknowledgement – can be done. It need not be overt. Not all unacknowledgment involves visible and self-conscious attempts to keep the personal at bay. Sometimes it is done by dismissal of the personal as boring, or unquestionable, or not worth the bother. But sometimes, of course, the personal truly is trivial or unimportant. We therefore need a good method of distinguishing the unacknowledged from the merely unimportant. So another strand of work in my project is to work out what would count as good evidence of unacknowledgment. I propose two possibilities at this stage. First, the work that goes into rendering something unimportant can often (not always) be good evidence that it isn’t unimportant. Such work, after all, would not be needed if it were naturally unimportant. Secondly, it is possible that such work, often itself hard to see, may reveal itself most clearly when it fails.

As with Other People’s Struggles, the project is partly theoretical and partly empirical. The empirical part draws on historical case studies.

The most obvious period to examine is, of course, the period from which the phrase ‘the personal is political’ originates: the long 1970s (starting in 1968, in other words). I have written in various other places about that decade. For example, I have examined polling evidence to see whether, why and how men agreed with feminist demands. I have also written about the exclusion of the physical presence of men from the early conferences of the Women’s Liberation Movement, from marches and demonstrations, and from women’s centres and women-only spaces. It involves treating politics as not just a matter of beliefs and commitments but also of embodied presence (and absence). I have also written about the men’s groups of the 1970s, and the question of why they (usually) failed to work in the same ways, or as successfully, as the women’s consciousness-raising groups. This work also looks at what happened when the men ‘went home’ from their groups: that is, how the feminism of the 1970s affected the activists’ domestic and personal lives. My analysis has focused on the accusation that ‘politics was being dragged into everything’, and the counter-accusation – its peculiar mirror – that ‘everything was being taken personally’.

From the same perspective, I have also written about how humour is used in political campaigns. Laughter, I argue, is one way in which the personal – bodies and emotions – betray us. Even when we hold political beliefs sincerely (or believe we do), we can reveal our ambivalence through involuntary and inappropriate laughter. For these reasons – the new sensitivity to laughter that arises from new perspectives, and the ambiguity of the relationship between what we believe and what we laugh at – humour almost always becomes a battleground in a new social movement. My article on this questions looks at women’s campaigns against sexist humour, at counter-attacks on feminism as ‘humourless’, and at the part-guilty, part-defensive responses among the male allies of feminism concerning what they laughed at, and at what it meant to do so. I use a psycho-analytically-informed perspective on humour to explain, among other things, why men and women, even when they shared feminist commitments, did not always laugh at the same things, the persistence of hostility to women as joke-tellers; old and new defences offered for sexist humour; and the emergence of the ‘ironic’ and the ‘self-deprecatory’ tendentious joke.

The long 1970s are a good and obvious example of how acknowledgment of the personal is forced into politics. The processes are very visible, because self-examination became a generational value. However, in line with my belief that the relationship between the personal and the political may also be a matter of unacknowledgment, I have chosen to focus on an earlier period: the decade or so before the First World War, in Britain. Here, or so I hypothesize, there was a more interestingly buried conflict between the personal and the political which is worth disinterring as a way of exploring how unacknowledgment works, as well as for other historical reasons.