Like other socialists, Wilde rejected the disjointness of charitable philanthropy as degrading both to giver and recipient. But he also rejected the claim, made by socialists and philanthropists alike, that it was proper to give oneself over to the service of others. To be expected to live for others was ‘sordid’ because it risked the loss of one’s own chosen opportunities for self-development. The aim of life was the flourishing of the individual personality, which might occur in any number of ways, because people were so different. The problem with other socialists was that they prescribed ways one ought to behave towards others. Wilde feared the authoritarian violence of such collective expectations, and the deadening effect of conformity. True socialism, he argued, would welcome ‘many and multiform natures’. Each individual nature would help others not by trying to make them like itself, but ‘as a beautiful thing helps us, by being what it is’. In this respect the artist was exemplary, in resisting others’ demands for conformity, and insisting on the priority of her own flourishing.

Furthermore, the life of the artist – and even more the critic as artist – was not one of certainty but of ambivalence. The true critic was ‘ever … curious of new sensations and fresh points of view’. ‘He will not consent’, Wilde wrote, ‘to be the slave of his own opinions’. But the critic also knew that the truth was never simple. In ‘recognizing no position as final’ and that important truths were always a matter of contradictions, he could embrace contrary possibilities without losing himself in doing so. Ambivalence was neither indecision, nor mere posing, nor a failure to think. It followed from the twin requirements that we hold no position to be final, and that it is individual flourishing that matters most, even – or especially – when we engage with others. We are led to ambivalence because we feel the force of other views, but cannot, indeed must not, live primarily for others.

Wilde did not disdain other people’s causes, therefore, but could only embrace them with ambivalence. His attitude can be contrasted with the other Victorian socialists I examine elsewhere in Other People’s Struggles and in other writing on socialist fellowship.. He liked Edward Carpenter’s work, but could not share his desire to live without privilege. Wilde’s idea of prefiguration was not to sink to the condition of the lowest, but to live the life of cultivated leisure and self-fulfilment that everyone would live under socialism. The aim was not to give up what one was, but to realize it fully. Nor could Wilde have approved of the Webbs’ functional disjointness. It reduced the individual to a function: to what was merely useful to the socialist cause. Nor again could he have been a ‘heartless’ or ‘unsocial’ socialist like Shaw or Bax. Although he shared Shaw’s love of inverting bien pensant morality, he could not share Shaw’s certainties. And, of course, Wilde famously observed that the trouble with socialism was that it took up too many evenings. His evenings were – unlike those of William Morris – too busy to be filled up with socialist activism.

Indeed, Wilde’s ambivalence obliquely exposed the reservations the other socialists harboured concerning the demands of solidarity. Among the poor, he wrote in the Soul of Man under Socialism, ‘there is not grace of manner, or charm of speech, or civilization, or culture, or refinement in pleasures, or joy in life’. Carpenter could not have written this, but it was, after all, quite close to what he had himself found in rural Derbyshire. These were the ambivalent feelings that had obliged him to reduce his circle to like-minded people. Morris could never have said that socialism made too many demands on the wealthy. But he privately felt it, and, as we saw in chapter 8, smothered it in vigorous activity and forced good fellowship. The Webbs too led split lives, confining their despair about achieving socialism through the workers to the privacy of the diary. But here Beatrice admitted what Oscar said openly: what on earth was the use of the lower orders if they could not set a better example to their social superiors? To a scientific Marxist like Bax, Wilde’s love of paradox amounted to ‘mere bizarrerie’ and the ‘decadence’ of a dying class ‘run mad’. For Wilde, however, the scientific propagandists’ insistence that the truth was simple if only people would listen – all their earnestness, logic, and ‘taking sides’ – was unpersuasive. It could never charm people as socialism might if only it ceased to insist on its own certainties.

Among the socialists of the 1880s, Shaw came closest to Wilde in pointing out other people’s contradictions to themselves and the world. But with regard to his own views, Shaw did not express much doubt. He blithely shrugged off ambivalence in favour of brazen certainty. In his plays the didacticism is never far below the surface, even when it is not pushed directly at the audience. For Wilde, suppressing or denying ambivalence never worked. Instead, he expressed it in his life, and also on the stage, the strongest literary form for ambivalence, as it is refracted into characters and the whirling staged conflicts between them. His writings are full of split identities and double lives, secrets and unmaskings, ghosts and hauntings. People who concealed what they were lived only half a life. If they declared themselves, they risked losing their whole lives. Only in a refusal to choose could they flourish.

In his own lifetime, Wilde’s approach to these questions was largely ignored by his fellow socialists. Indeed, I do not think he can be offered as a fine example now. Fine examples, too, belong to the past. A man notorious for his distrust of action must in any case be a perverse example for a social movement. But this is precisely my reason for introducing it at this stage of the argument. Perversity is what social movements – especially when they are doctrinaire, focused, closed – may need to consider again. Wilde might give us something to think about, especially if, as I have argued, no contemporary position can fully satisfy us. He offers another way to approach the problem we are left with: what should be done with the adherent self? What can be done by the adherent self?

One answer, which I also explore in Other People’s Struggles – is that of becoming-. This, however, is not Wilde’s answer. True, he described the life of the critic as artist as one of ‘becoming’, rather than ‘doing’ and ‘being’. But he meant it without the hyphen. Wilde would have hated the idea that the self should become nothing other than the flow of otherness. Such a self could only be ‘living for others’ and not for itself. Learning the critical spirit, he argues, may help us to see through the ‘mists of familiarity’, to ‘leave the age in which we were born’ and ‘escape from our experience’. But it is still we who see. Wilde wanted not the proliferation of difference (becoming other than we are), but flourishing (becoming what we might be). 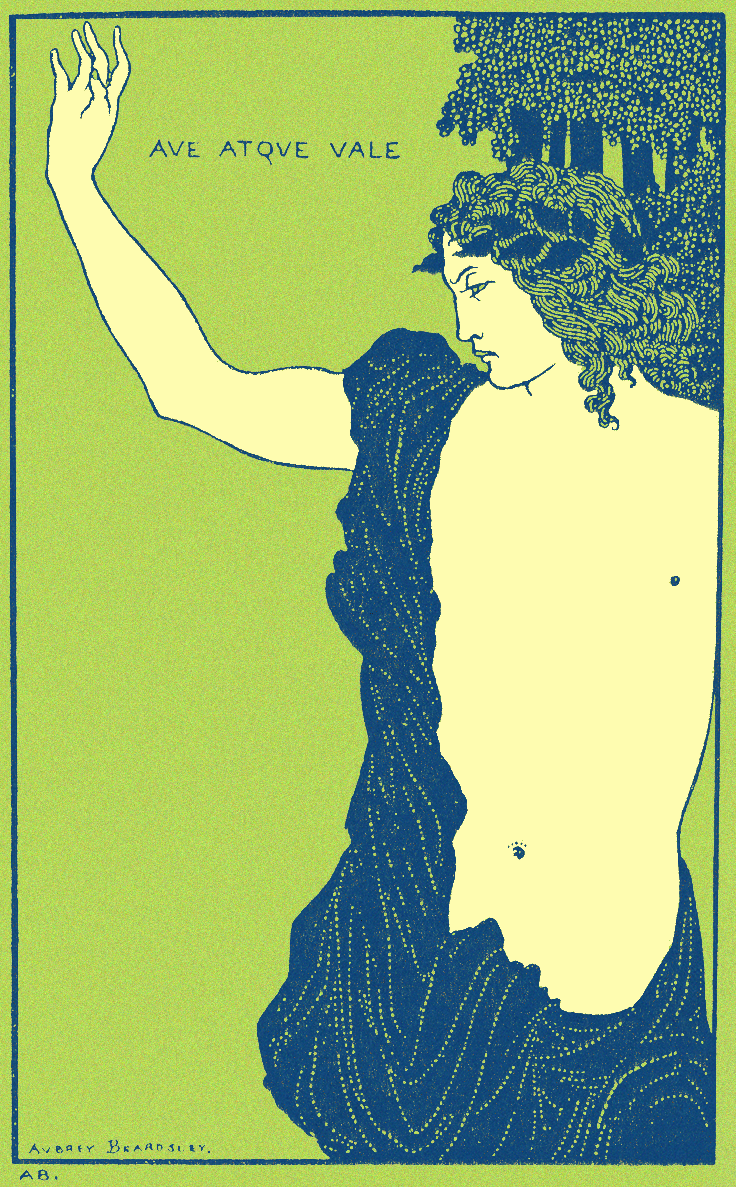 The answer Wilde gives is not ‘becoming-’ but the exemplification of ambivalence. Becoming other than we are requires and affords the dissolution of all ties. This is how becoming- makes it thinkable to dissolve disjointness. But the kind of flourishing of the personality Wilde advocated – in which we become what we might be through the cultivation of a self ‘to whom no form of thought is alien’ – leads not to dissolution, but to a lived ambivalence: the refusal to confine our choices to the menu with which we are presented. Wilde rejected the Victorian aspiration to realise one’s essential character. The self was a matter of personality, not character. It was more contrived, and more performed. Rather than making sincere commitments, we should be insincere, as a means to ‘multiply our personalities’. A self formed by others’ rules must always suppress something else it feels. One which cultivates itself will admit its contradictions. It will, Wilde wrote, be a self of ‘strange temperaments and subtle susceptibilities, gifts of wild ardours and chill moods of indifference, complex multiform gifts of thoughts that are at variance with each other, and passions that war against themselves’.

Does this not sound familiar? To describe unacknowledged disjointness as ‘sordid’ is no longer shocking, as it was when Wilde challenged right-minded Victorian thinking, but a commonplace. The disjointnesses of the past have been mined from below and have crumbled from above. Yet conjointness still proves elusive. At the intersections of separate struggles, the adherent can be (must be) respectful and civil, but there are things he must not say, and the atmosphere is chilly. Perhaps something can be done about that. Perhaps by dissolving her self in common effort, the adherent can achieve a deeper conjointness. Maybe she can open up, or play with the adherent identity, performing or claiming new solidarities with others. But in an era of such self-consciousness, in which even to address disjointness is to act disjointly, it is hard to be sure how to do so.

We live, after all, in an era where – to persist with the theatrical metaphor – one set of concerns puts the self back in the limelight, at the centre of things; while another insists that the adherent self must quit the stage. Adherents now are made special not by their concern for others, but by their desire not to be special. Even as the adherent seeks a way to belong to causes that are no longer her own, or never were, some part of her self hangs back, unsure whether to stay or go, resisting dissolution, resisting commitment, remaining ambivalent. But as Wilde suggests, ambivalence need not be weak or paralyzing or shameful. It is, after all, not indecision or laziness, but an attempt to make the sort of commitment to others that follows from a refusal to be constrained by anyone else’s expectations. 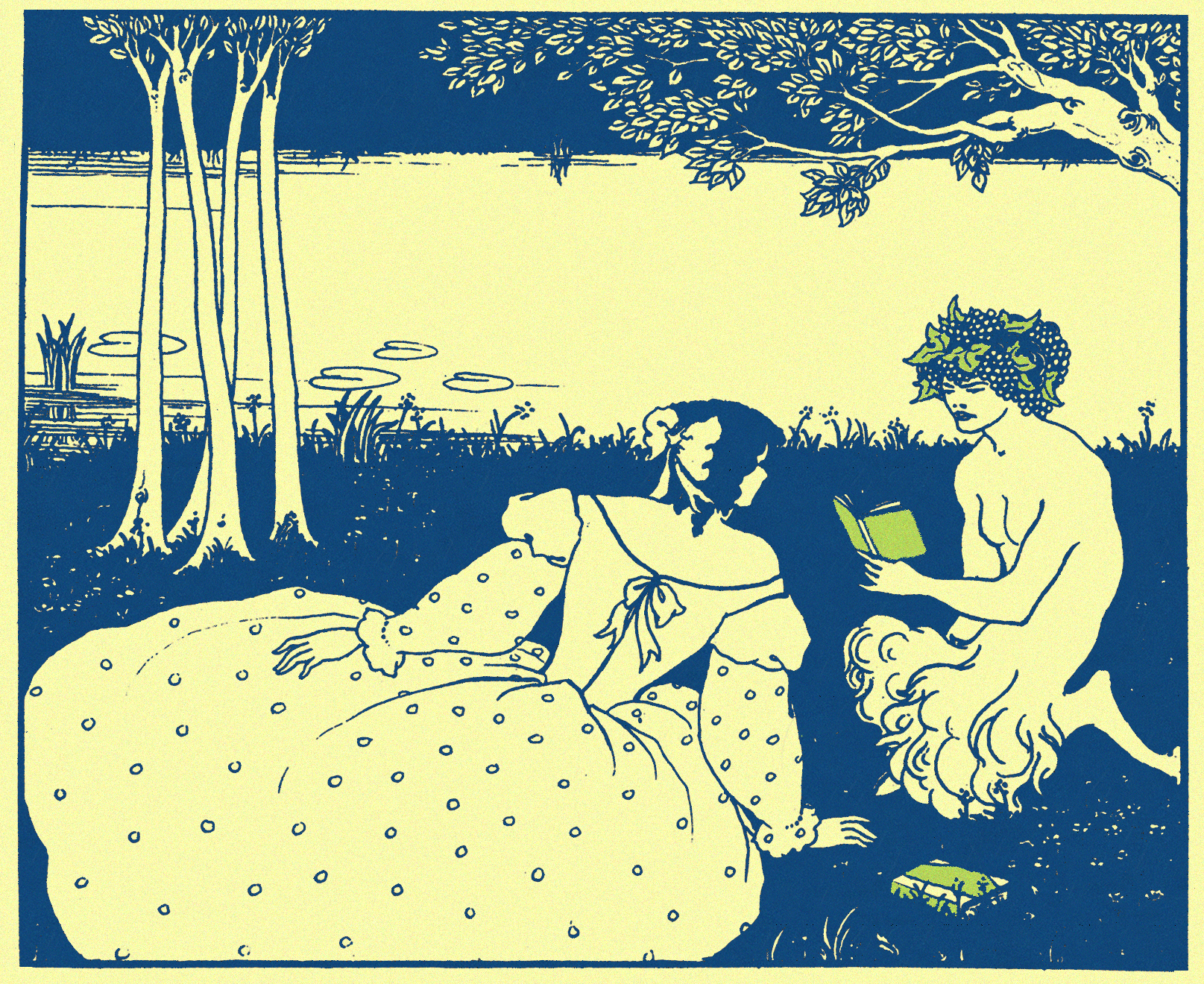