I have been investigating why men were mostly absent from the Women’s Liberation Movement in the 1970s. This forms part of my research project on the participation of outsiders in social movements: Other People’s Struggles. The most common explanation is that men did not much support feminist demands. I have tried to test this explanation using opinion polls from the 1960s and 1970s.

The original data is still available, so it is possible to split it between male and female respondents. I have tried to find questions as close as possible to the ‘six demands’ of the Women’s Liberation Movement, and then examine the data to see whether the answers of men and women significantly differ.

Surprisingly, men were at least as good feminists as women on many of these demands. They too favoured equal pay, equal opportunities, free contraception, easier abortion, better childcare, and improved legal rights for women. If participation in the Women’s Liberation Movement were defined by attitudes, it ought to have been a movement of young, middle class men and women, rather than (as it was) women alone.

IMAGE CREDITS: STUDIO MAKGILL PIE CHART FOR THE GOOD MODERN (ENAMEL PIN) SHOWING THE PERCENTAGE OF TYPES OF MUSIC LISTENED TO IN THE STUDIO MAKGILL OFFICE. 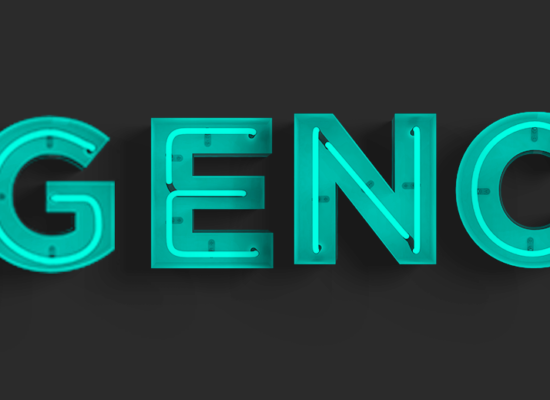 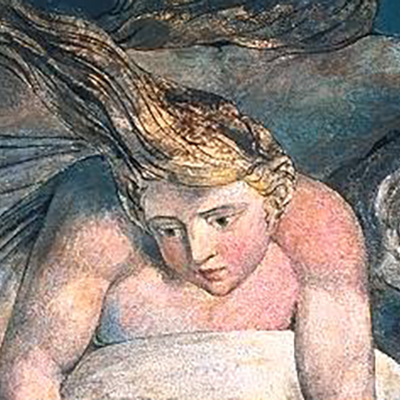 Pity would be no more, If we did not make somebody poor. These are the first two...
← COMMUNIST ANTI-IMPERIALISMS
MEN AND THEIR GROUPS →