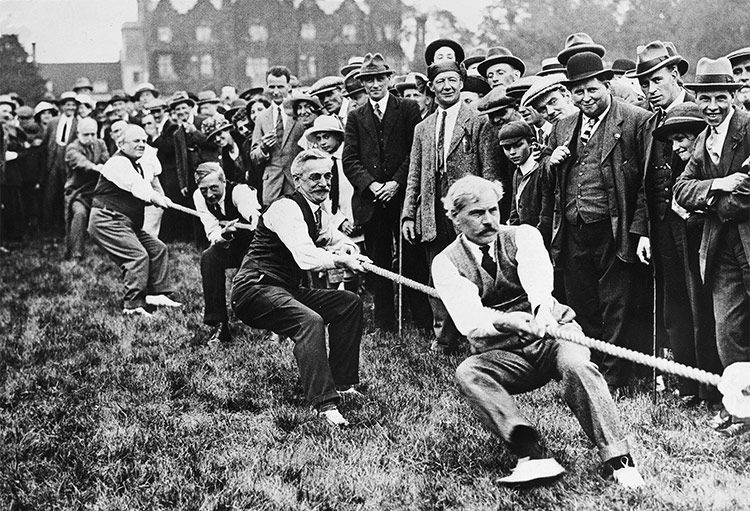 I am giving a paper at the 3rd Congress of the European Labour History Network (ELHN), which is being held from 19 – 22 September 2019, in Amsterdam at the International Institute of Social History (IISH).

My paper will be part of the ‘Labour & Empire’ working group, which is titled How Class Worked in the Age of Empire. Comparative and Transnational Perspectives. It’ll be in a round-table session on Friday 20 September, at 09:00, called Knowing and Not-Knowing, which is also the title of my paper.

I have a chapter in a forthcoming book on imperialism, decolonization and the British working classes.  The book is called Labour, Empire and Decolonization: British Imperial and Commonwealth Experiences and it’s edited by Neville Kirk and Yann Béliard, conventor of the ‘Labour and Empire’ group of the European Labour History Network.  My chapter is called ‘Alliances from above and below: the failures and successes of Communist anti-imperialism in India, 1920-34’.

I’ve been researching another case study for Other People’s Struggles. It concerns adherence in the anti-imperialist movement. The focus of the chapter is on India, and the degree to which non-Indians could be involved in anti-imperialist struggle. It’s usually assumed that there were no obstacles: that the Indians were grateful for whatever help they got. However, I argue, Indian nationalists were never simply grateful. They regarded outside help in a variety of ways: accepting it, rejecting it, seeking to mould it, working around it. My theory is that these calculations were a function of orientation and ambition, two concepts I am developing as part of the project to explain variation in the use that is made of adherents by social movements. 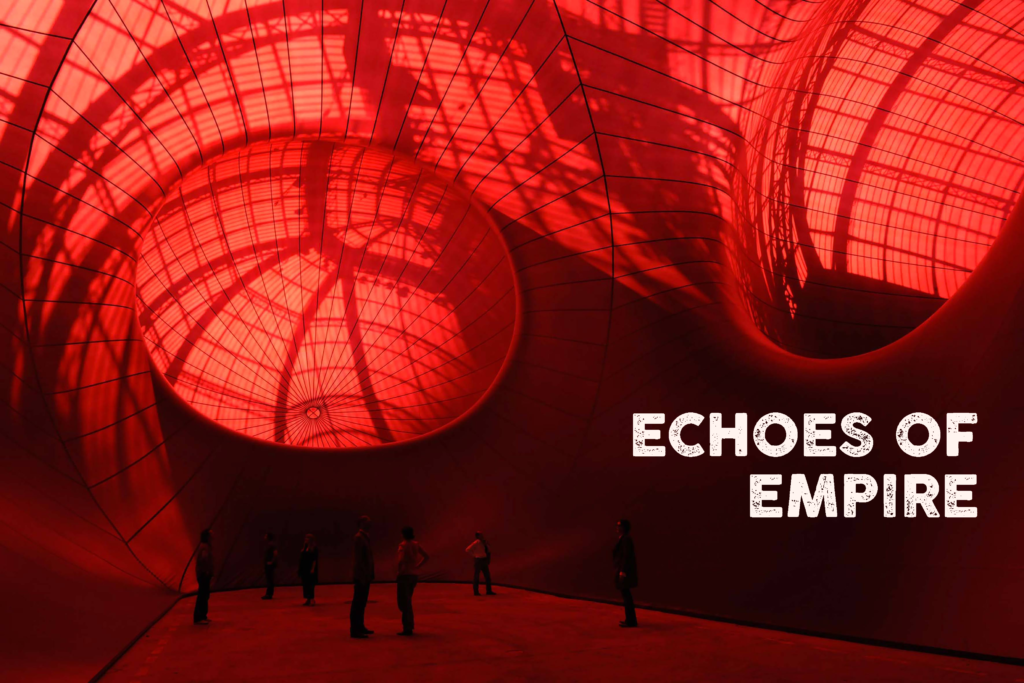 This was a short talk I gave at a conference to launch a book, Echoes of Empire, edited by Kalypso Nicolaidis, Berny Sebe and Gabrielle Maas.  I tried to respond to the book’s title by distinguishing between three different echoes: (1) the echo of the coloniser’s voice; (2) the reply of the colonised; and (3) the echo that is not a reply.   You can read what I said here. 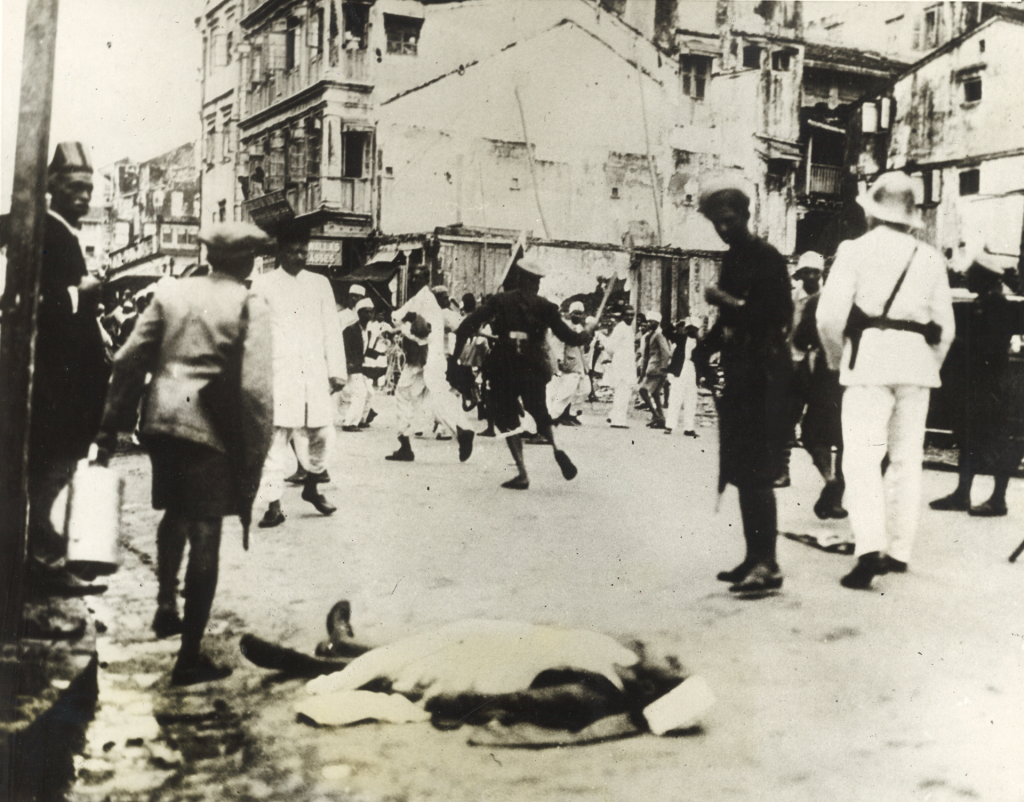 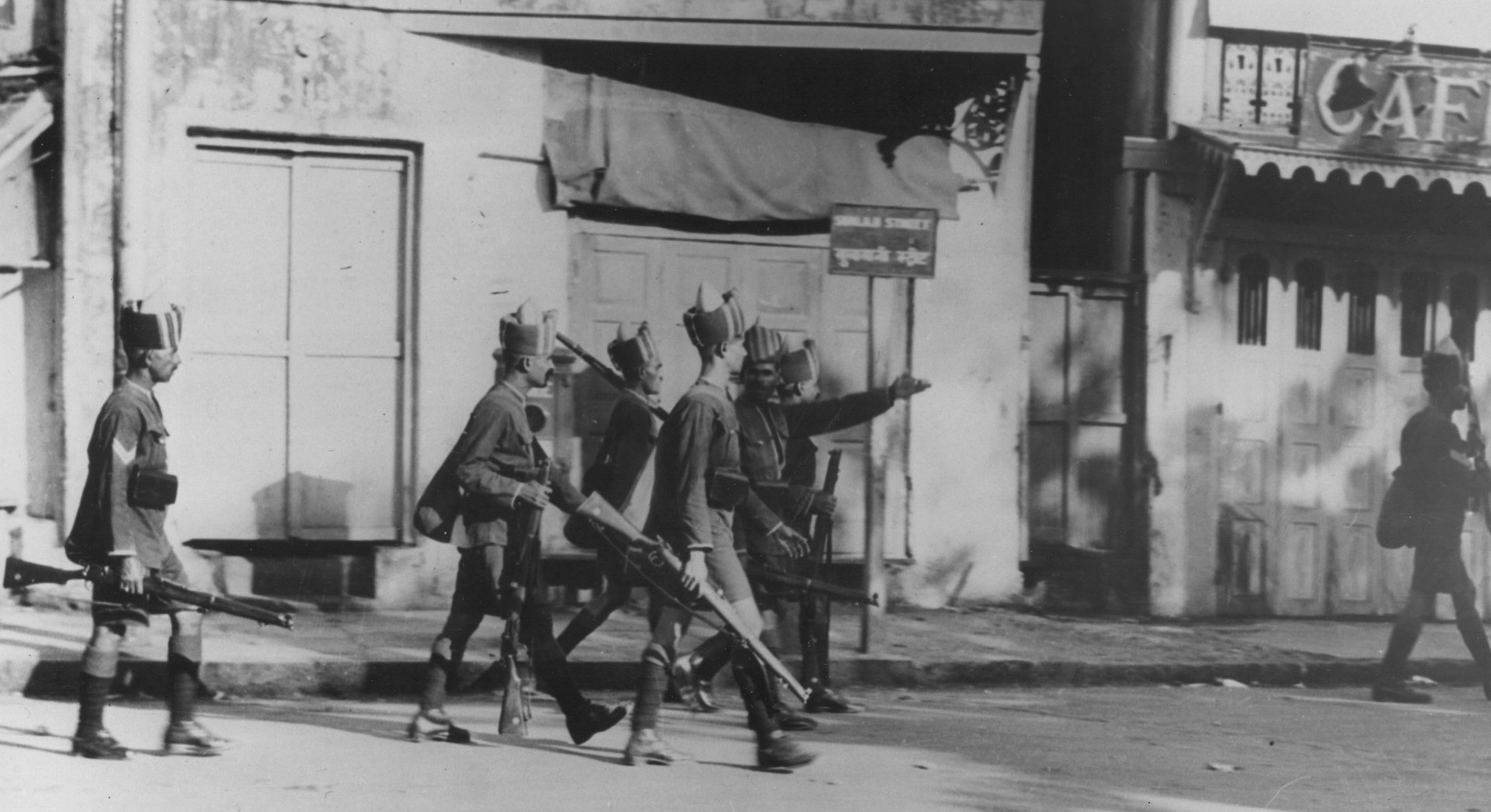 I am giving a paper today on knowledge of colonial violence at the Oxford Imperial and Global History research seminar. The seminar starts at 5 p.m. in the Colin Mathew room at the Modern History Faculty in George Street, Oxford. My paper is called ‘Knowing and not-knowing: peripheral violence and metropolitan knowledge’. You can find a summary of it here. I have also put the slides I’ll be using, which consist of photojournalism covering the Indian civil disobedience movement 1929-32 here. 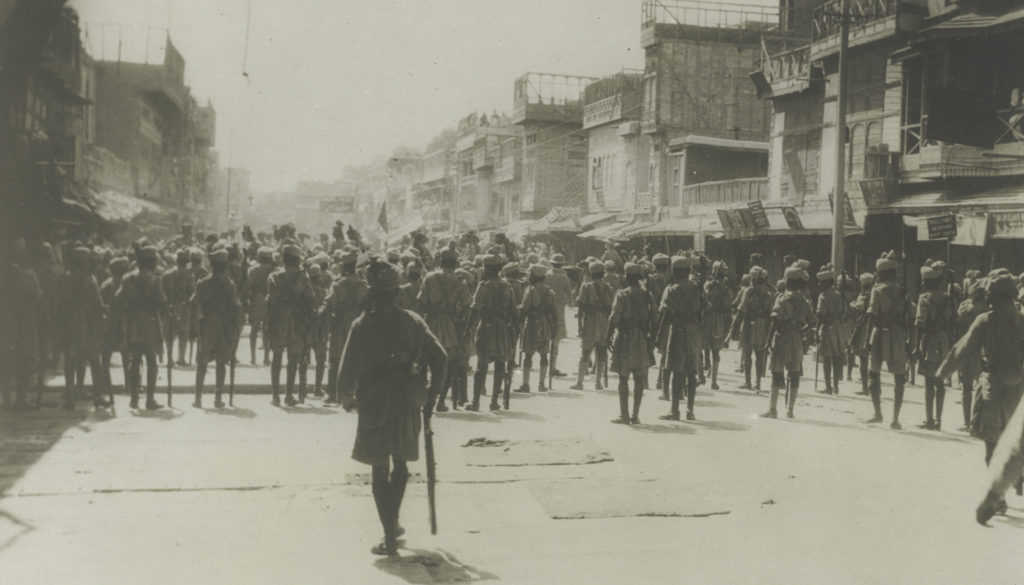 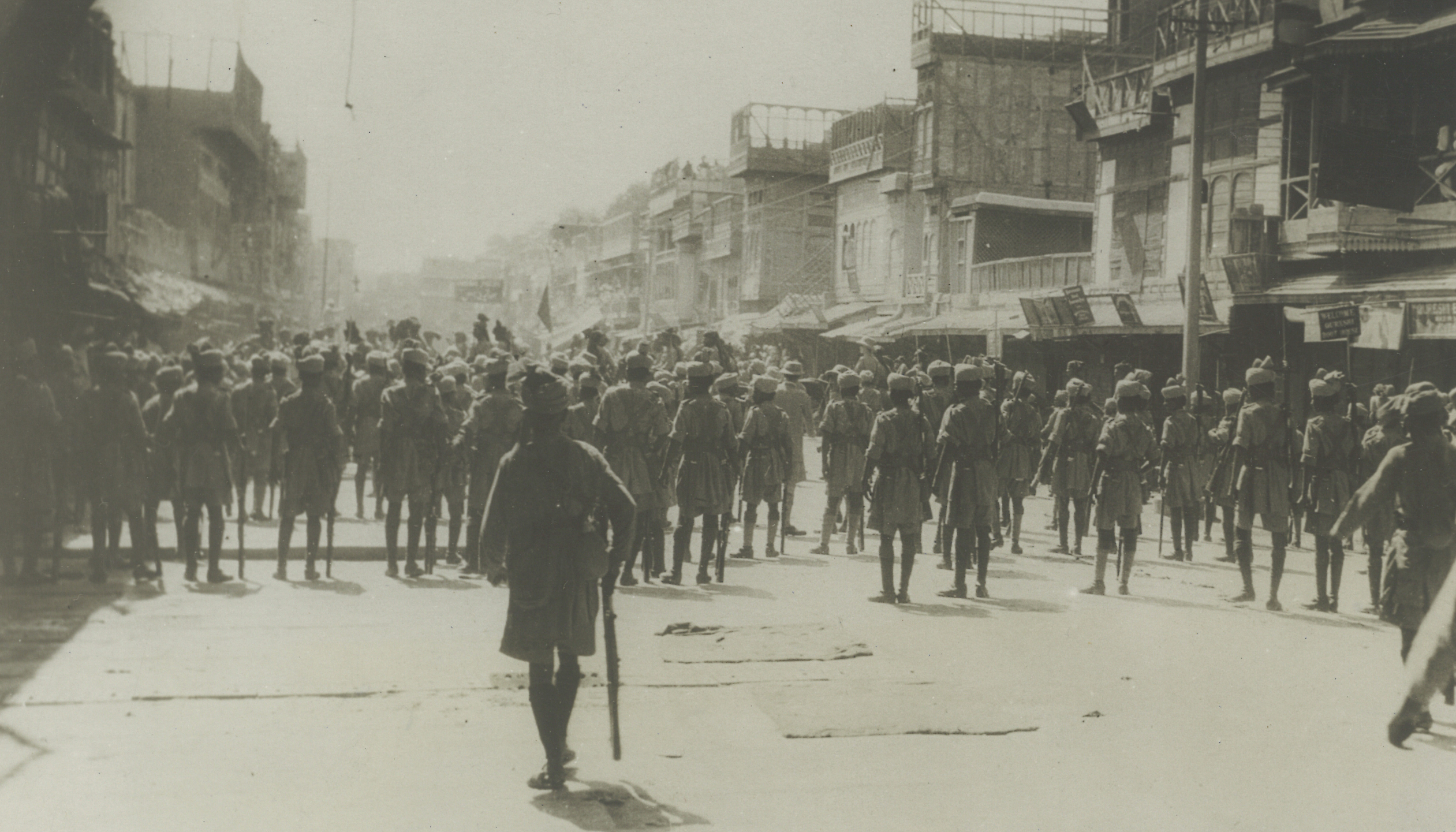 For the last few years, the great American newspaper photographic libraries have been selling off their collections. I have been collecting some of the startling photographs of the Indian civil disobedience movement in the 1930s and I have uploaded some of them to this site. The captions are taken directly from the news agencies that commissioned the photographs and have some interest in themselves. They ought to appear if you hover the mouse over the photograph.

I have also written something about colonial violence here. 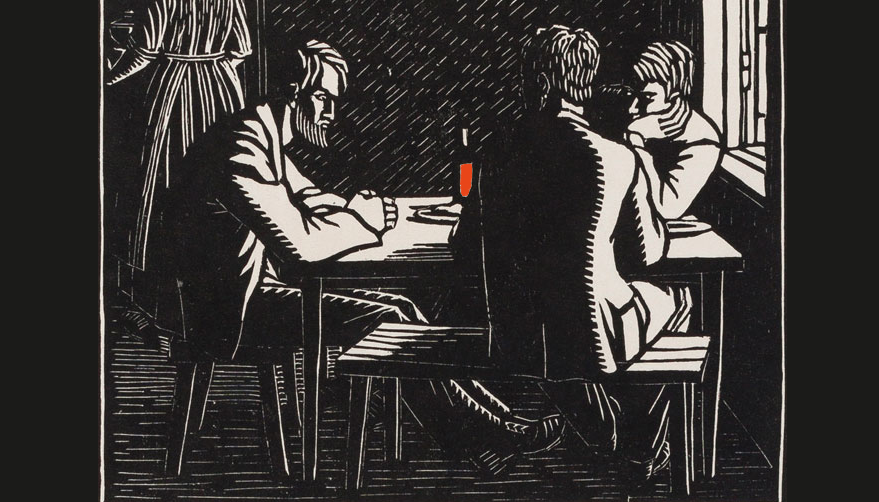 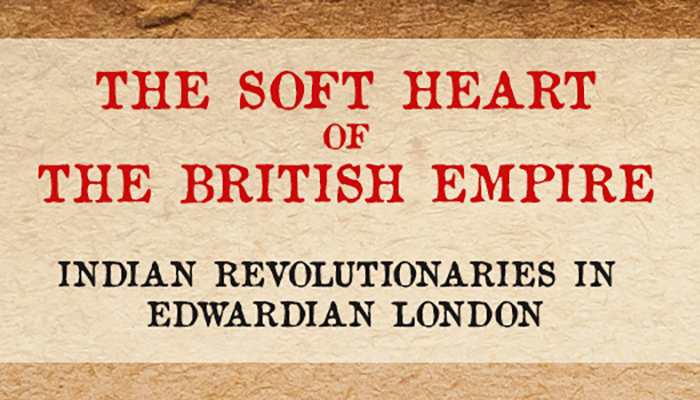 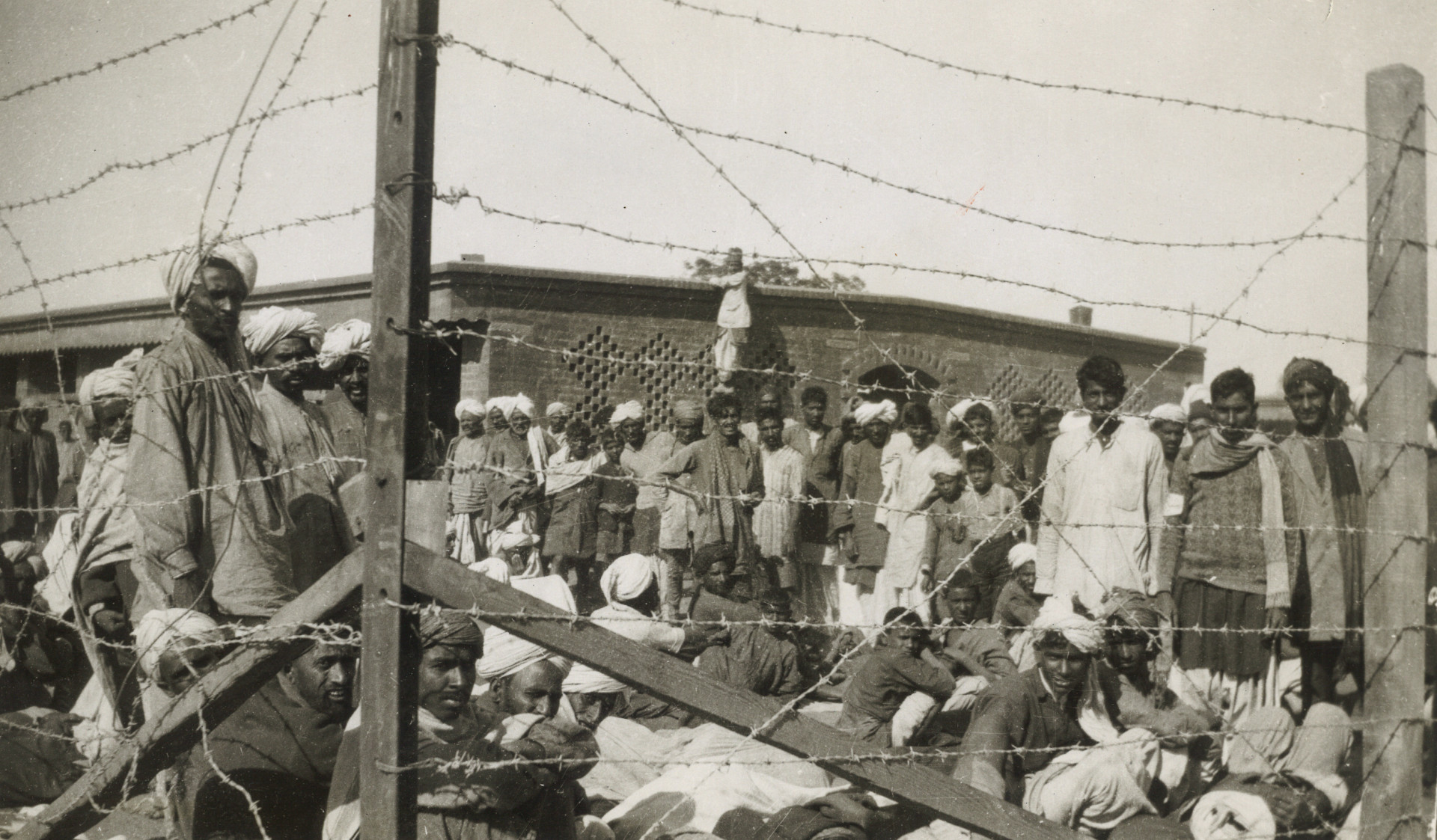