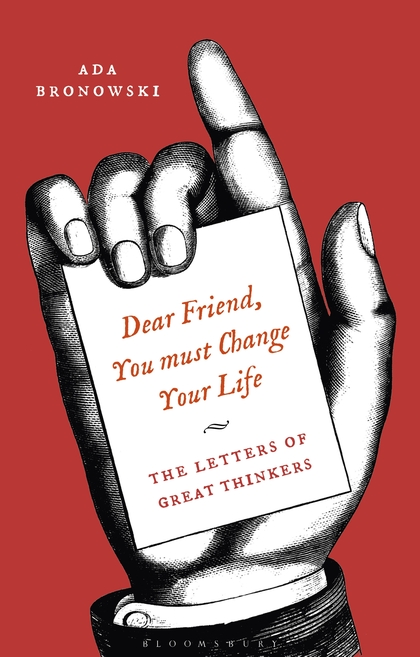 I have a chapter in a new book: Dear Friend, You Must Change Your Life.  It’s a book of philosophical letters (and commentaries on those letters) edited by the philosopher Ada Bronowski, and just published by Bloomsbury Academic.  The book contains twenty letters by philosophers, artists and writers including Seneca, Schiller, Descartes, Marcus Aurelius, Rilke, Lucian of Samosata and Oscar Wilde.  Chapter 17 is my commentary on a letter from M. K. Gandhi to Maganlal Gandhi, in 1910.  It’s called A Correspondence Theory of Truth.   The book is available here.  As the cover says, it ‘should be on the bedside table of anyone interested in the history of ideas’.

IMAGE CREDIT: COVER OF DEAR FRIEND YOU MUST CHANGE YOUR LIFE (BLOOMSBURY ACADEMIC, 2020). 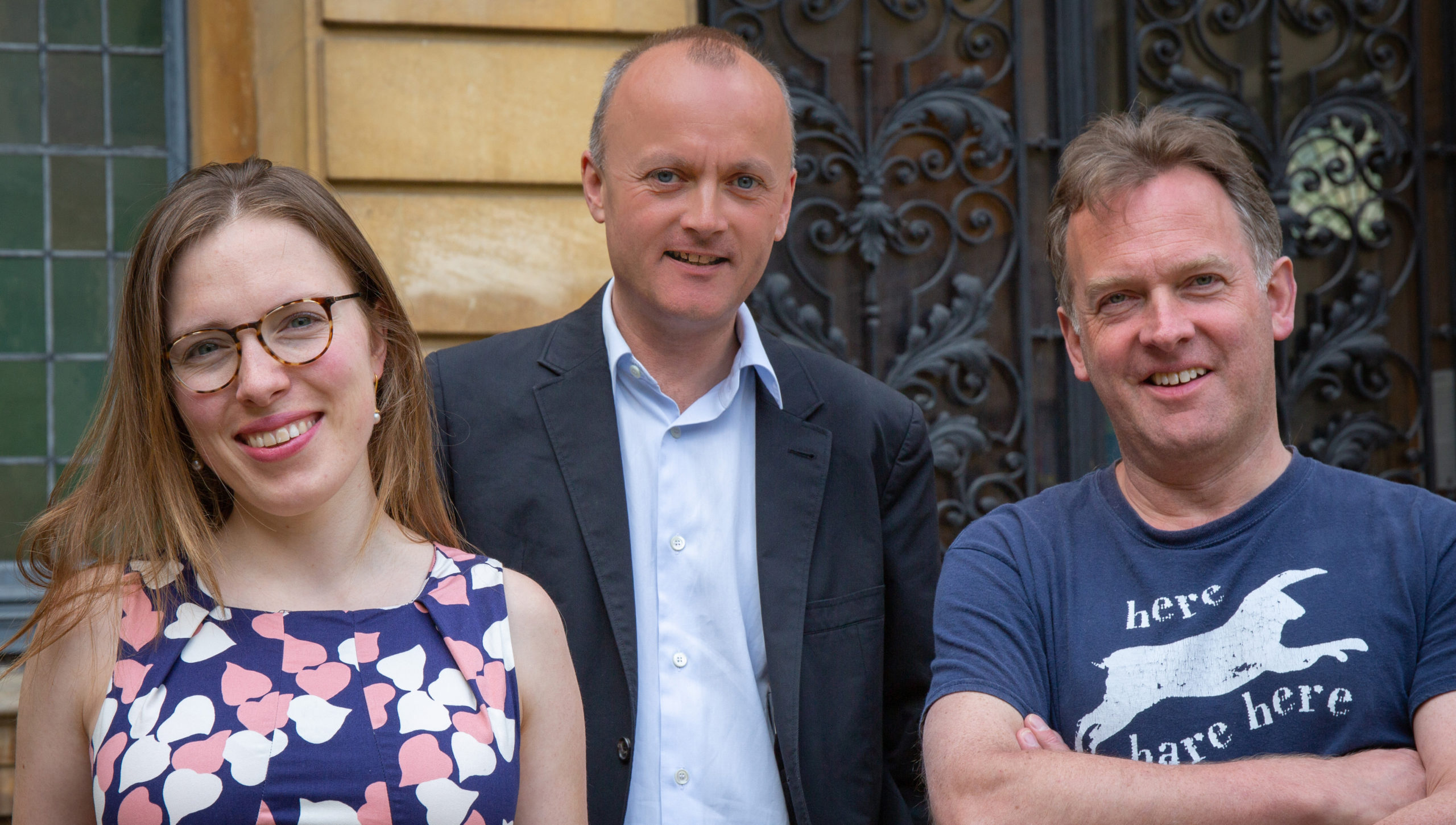 I’ve been studying the campaign for the so-called white slave legislation of 1912 as part of my research into why, at the time of the movement for women’s suffrage, men and women could work together on some causes, but not on others.   The ‘White Slave’ legislation – formally titled the Criminal Law Amendment Act (1912) – was a much-rejected private bill which was unexpectedly taken up by the Liberal Government when there was a sudden swell of public support for it.  Its primary target was the supposed trafficking of English women and girls to foreign brothels.  This was, it was alleged, a growing problem which was proving hard to police. The ‘White Slave’ legislation also tightened the laws concerning prostitution by making it easier to prosecute and punish procurers, ‘bullies’ and pimps.

As part of my research project on the personal and the political, I am researching an unstudied Edwardian organzation called the alliance of honour.  The Alliance was a male purity organization established in 1904. It encouraged young men to make personal pledges to remain celibate before marriage, organizing meetings and issuing pamphlets to guide boys and young men through the sexual temptations of adolescence and early adulthood. It attracted significant support, especially from Christian religious leaders and the public schools. By 1914, 43,000 young men had made the pledge, almost a quarter of a million had attended its meetings, and over a million pamphlets had been issued. In these pamphlets, and its newsletter – the Alliance of Honour Record – it preached a severe message, especially concerning the terrible consequences of ‘falling into vice’ at this early stage of life, for the individual man, for women and the family, and for the health of the nation and empire. 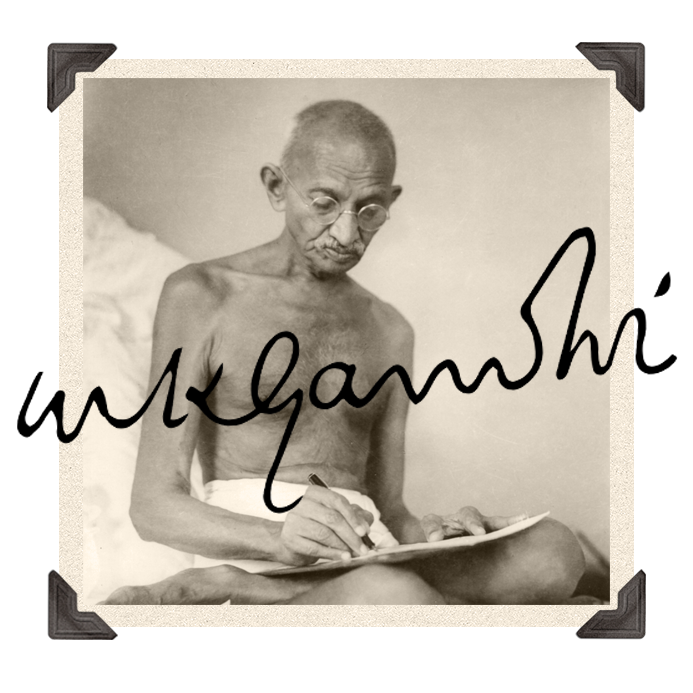 I’m giving a paper today at a workshop in Oxford on the Philosophical Letter, organised by Ada Bronowski and Dalia Nasser. My contribution is on Mahatma Gandhi’s use of correspondence. We’ve each been asked to provide a single letter, and I’ve decided to use one that Gandhi wrote to a relation, Maganlal Gandhi, in 1910, just after writing Hind Swaraj. You can read Gandhi’s letter, and my paper, here. 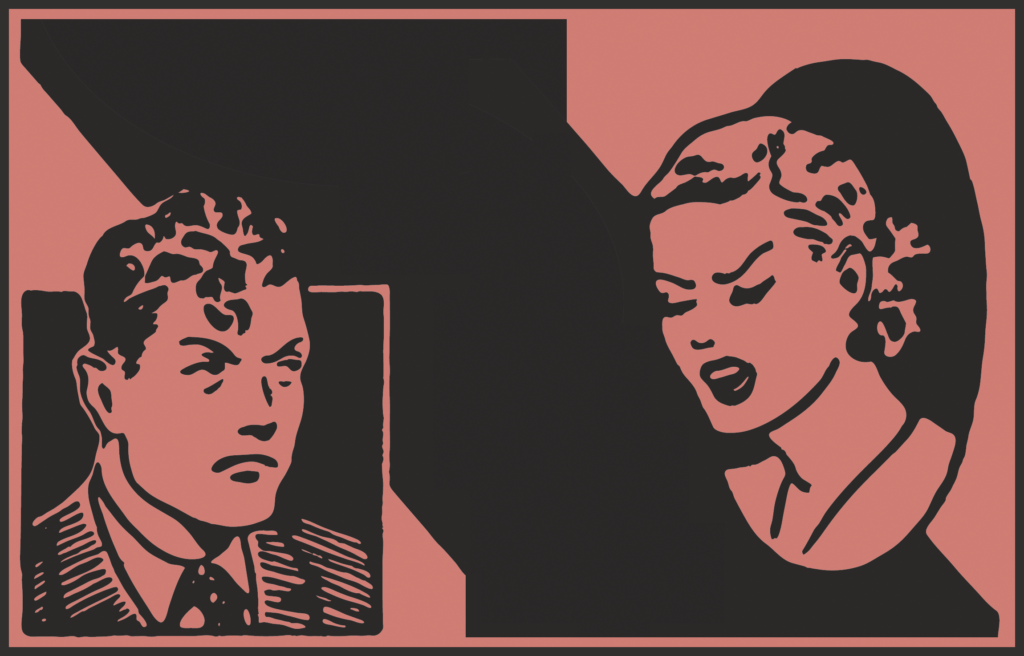 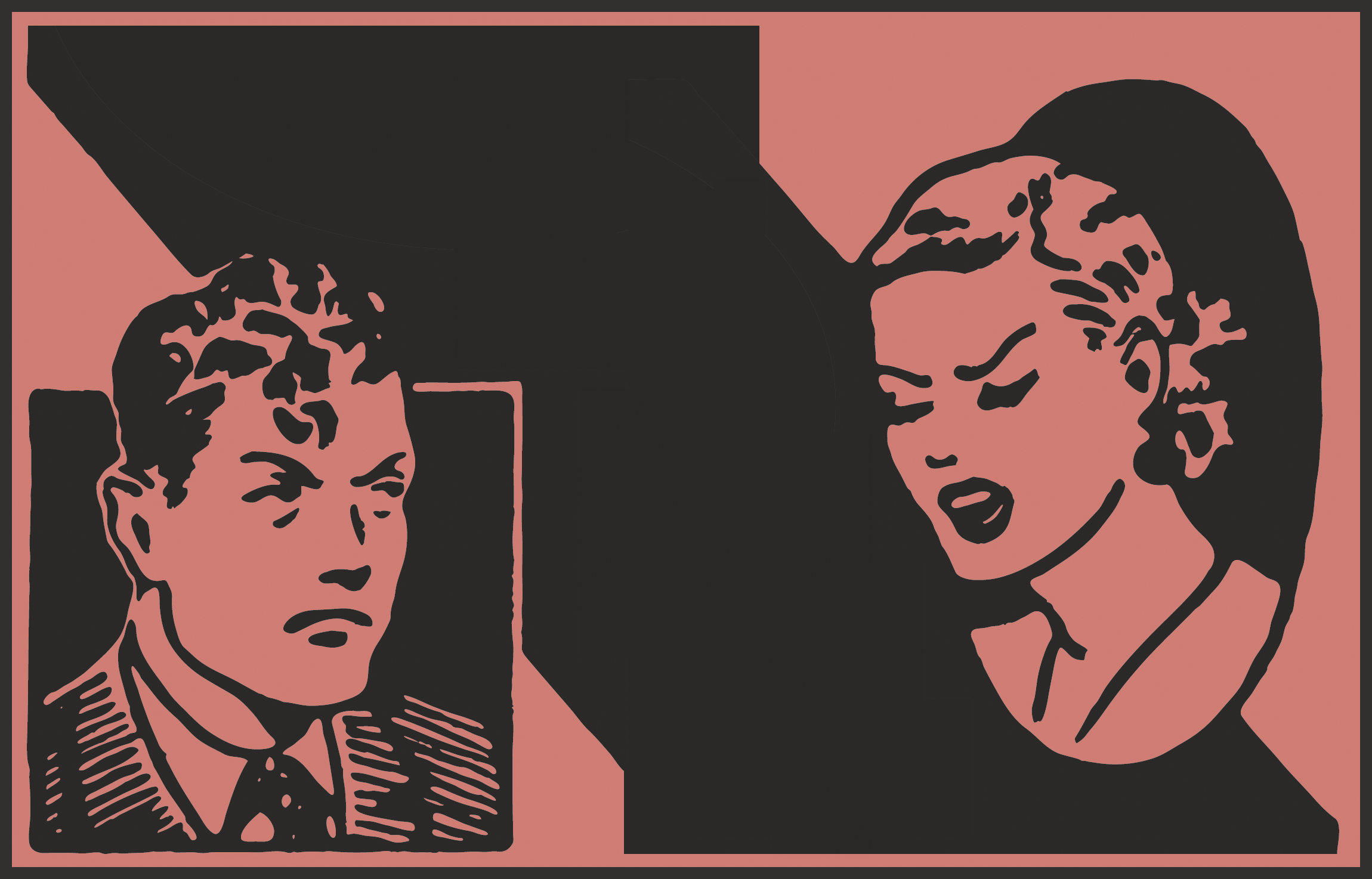 This is the latest in a series of chapters and articles about solidarity between insiders and outsiders – or constituents and adherents, as I term them – in social movements. It concerns the possibilities and limits of shared emotions, and especially shared humour, in a social movement. The case study is the movement for women’s liberation in Britain in the 1970s. Ridicule, I argue, was often a trigger for political mobilisation, and both laughter and ‘unlaughter’ became weapons for feminists. Once politicised, humour became a source of political disagreement and unhappiness between activists.

Elsewhere, in writing about the women’s suffrage movement, I have argued that Edwardian men’s laughter, along with their imperturbability, were the two male emotional responses that the women wanted to break, by producing spectacle that men could not laugh at. In this paper I return to the question of laughter, but from an unstudied angle.

Laughter is one way in which the personal – bodies and emotions – betray us. Even when we hold political beliefs sincerely (or believe we do), we can reveal our ambivalence through involuntary and inappropriate laughter. For these reasons – the new sensitivity to laughter that arises from new perspectives, and the ambiguity of the relationship between what we believe and what we laugh at – humour almost always becomes a battleground in a new social movement. In this paper, I look at women’s campaigns against sexist humour, at counter-attacks on feminism as ‘humourless’, and at the part-guilty, part-defensive responses among the male allies of feminism concerning what they laughed at, and at what it meant to do so. I use a psychoanalytically-informed perspective on humour to explain, among other things, why men and women, even when they shared feminist commitments, did not always laugh at the same things, the persistence of hostility to women as joke-tellers; old and new defences offered for sexist humour; and the emergence of the ‘ironic’ and the ‘self-deprecatory’ tendentious joke.

I am speaking this week at a conference in Paris about the 2015 election.  My paper concerns the result in England and Wales (other people are speaking about Scotland), and especially the main explanation of that result: the destruction by the Conservatives of their coalition partners, the Liberal Democrats. To an historian, this is a truly remarkable outcome, because the history of coalitions and hung parliaments would have predicted almost none of it.

One important historical observation is that in Britain hung parliaments almost never produce coalitions. 2010 is therefore very unusual. Coalitions are either produced by wars or – another interesting aspect – are ‘unnecessary’ coalitions formed by the Conservatives even when they could have governed alone. Another historical observation is that the smaller parties in these ‘unnecessary’ coalitions tend either to be absorbed into the Conservative Party, with the happy outcome that they are often unopposed by the Conservatives at future elections; or to get out in time to preserve their independence.  It is historically unprecedented for the smaller party to do what the Liberal Democrats did, which is to enter a coalition with so few guarantees to enable them to preserve their independence of action in office, and without an electoral pact to protect them in the subsequent election. 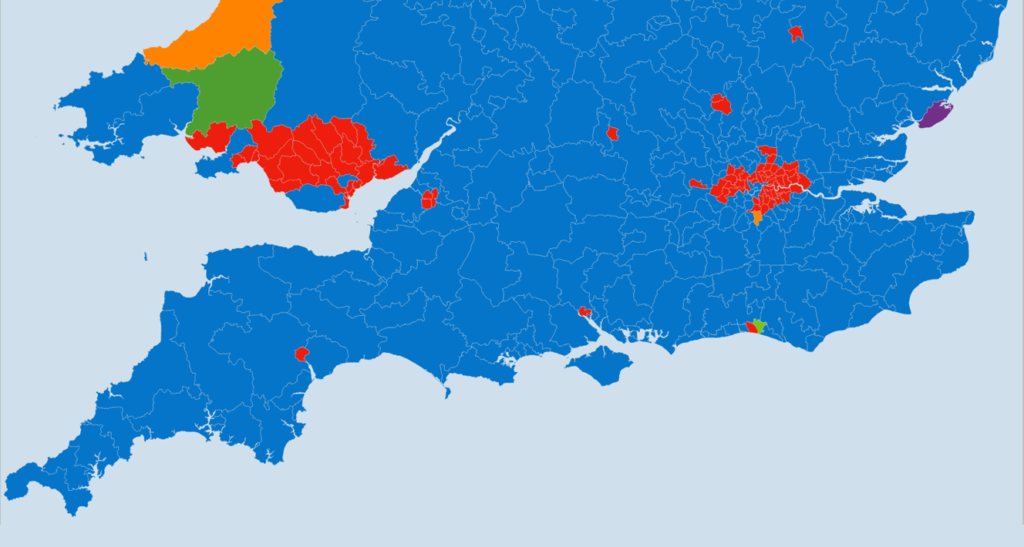