I have a chapter in a forthcoming book on imperialism, decolonization and the British working classes.  The book is called Labour, Empire and Decolonization: British Imperial and Commonwealth Experiences and it’s edited by Neville Kirk and Yann Béliard, conventor of the ‘Labour and Empire’ group of the European Labour History Network.  My chapter is called ‘Alliances from above and below: the failures and successes of Communist anti-imperialism in India, 1920-34’. 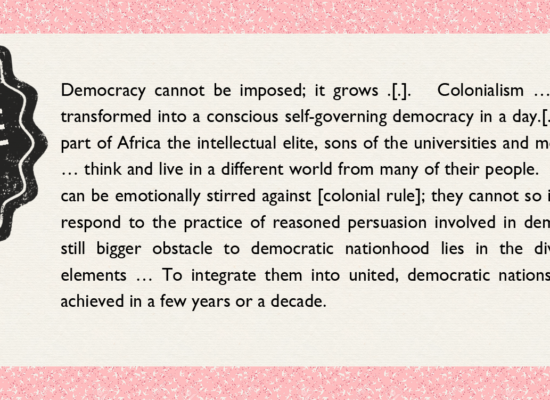 A chapter I have written on anti-imperialism in 1960 has just been published.  It... 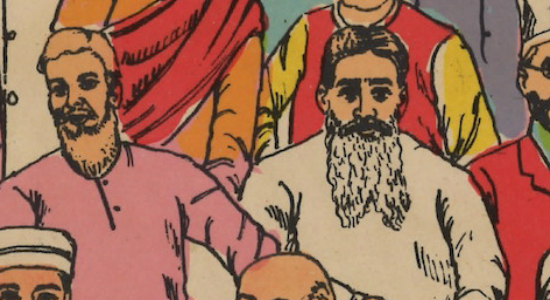 I’ve been researching another case study for Other People’s Struggles.... 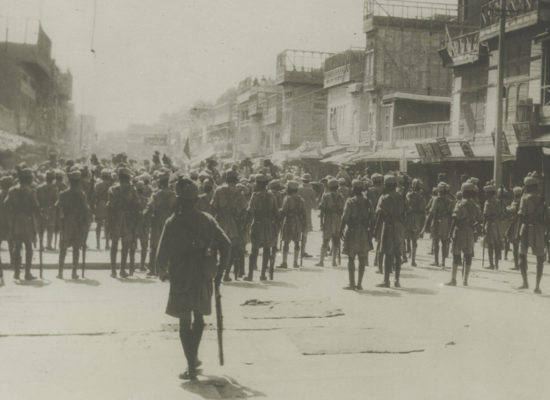 For the last few years, the great American newspaper photographic libraries have...
← WHAT THE WOMEN WROTE
GANDHI AND THE CORRESPONDENCE THEORY OF TRUTH →