charles masterman (1873-1927) was a New Liberal radical intellectual and politician who served in the Asquith Government, as junior minister to Herbert Gladstone and Winston Churchill at the Home Office, and Financial Secretary under Lloyd George at the Treasury, before joining the Cabinet in 1914. He is perhaps best known for his New Liberal writings, which included The Heart of the Empire (1901) and The Condition of England (1909). I have been researching him as part of my research project on the personal in politics. He was at the Home Office when violent methods were adopted by the Women’s Social and Political Union. I have explored here how the government response – arrests and forcible feeding – created a serious but unacknowledged disruption in the friendships and intimate personal relationships of Masterman and his fellow New Liberals.

But Masterman was also involved in another personal question: campaigns for purity among boys and young men. He engaged with this in three distinct ways. The first was as a government minister, in developing New Liberal policies on juvenile deliquency, policing, welfare, and urban overcrowding. Secondly, as a practising High Churchman and Christian Socialist, Masterman was also much involved in church schemes for youth purity, addressing the Anglican Church Congress on the subject in 1910. Finally, he was also involved personally, as a guide to boys and young men, first as a social worker with boys in the slums of south London, and later as an organiser of annual camps for schoolboys at Bembridge, a progressive boarding school on the Isle of Wight founded and run by his friend and political ally, the Liberal MP and educator, J. Howard Whitehouse.

After the unexpected collapse of his political career in the First World War, Masterman spent more and more time on the Isle of Wight, at the boys’ camps, and on the edges of Bembridge School. He formed several close friendships with the teenage boys who attended the boys’ camps there each summer. In the Masterman Papers, and the Masterman Family Papers, there are several sets of correspondence with the boys be guided, most prominently with Frank du Wilson, known to Masterman as ‘Peter’, and Lawrence Robson, known as “Dolly’. At the time they met, Masterman was in his forties, and the boys were fourteen, and on the verge of going to public school.

The correspondence is startlingly intimate, even obsessive. Masterman wrote over seventy letters to Peter. He also made arrangements for him to come and stay in the school holidays, at Bembridge, and also at his house in London and a beach house at Selsey. Masterman’s letters are full of fondly recalled memories of camp life: bathing in the sea, games, theatricals and horseplay. He sent Peter, Dolly and the other boys copies of the photographs he had taken of them at the beach. He also reminded them of ‘contracts’ he had insisted upon, by which he gave them ‘tips’ and treats if they did well at school, and administered what he described as ‘whackings’ if they did not. And he advised them about purity, and especially how to stay pure and avoid ‘viciousness’ and ‘corruption’ at their public schools.

It is impossible to know for sure how far Masterman was aware of his mixed motives for this close involvement in the boys’ lives. He was, however, certainly aware of the risks he was running and how some of the behaviour – naked bathing and photography at the beach for example – was now viewed by the authorities. In 1923, moreover, despite deep financial worries, he arranged to visit Dr Karl Bernhard Marten, a fashionable German psychoanalyst who claimed to be able to cure homosexuality. In the papers I have read, nothing is acknowledged, but it is one of the emerging themes of the research project that the personal is often unacknowledged, and that often a great deal of work can go into ensuring that this remains so.

One interesting question is therefore how – if at all – to reconcile the work Masterman did for purity with his personal predilections. I am exploring the possibilities in a chapter on movements for male purity in the period, in which Masterman features. 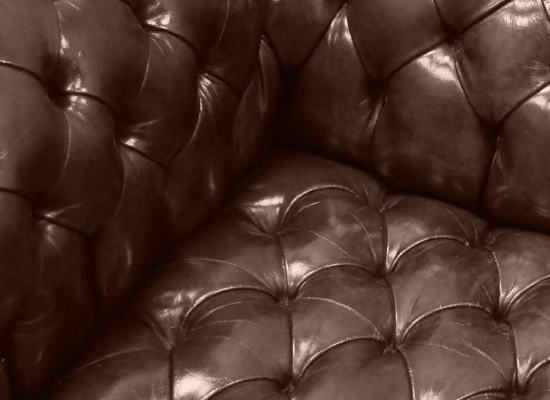 WHAT THE MEN WROTE (AND WHAT THEY DID NOT) One part of my research project The Personal... 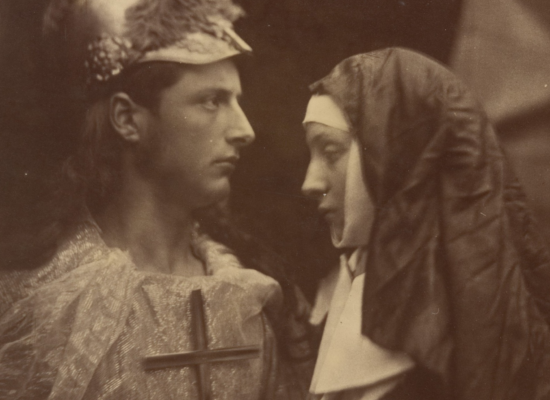 Part of my project on men in feminism considers when men and women can work together...
← THE WHITE SLAVE TRAFFIC
ARMISTEAD COLLIER AND FRANÇOISE LAFITTE →