Home / News: Other People's Struggles / CONSCIENCE AND THE ADHERENT
Feb 20

Conscience is both personally owned, and also located outside us. This is how it motivates people, but also why it can be awkward for social movements made up principally of beneficiaries. The part that belongs to us is a ‘solvent’, which might dissolve existing ties and allow us to side with other people’s struggles, but only on conditions that we make for ourselves. And the part of conscience that belongs to others tends to be ‘glue’ and not solvent, holding us where we are. 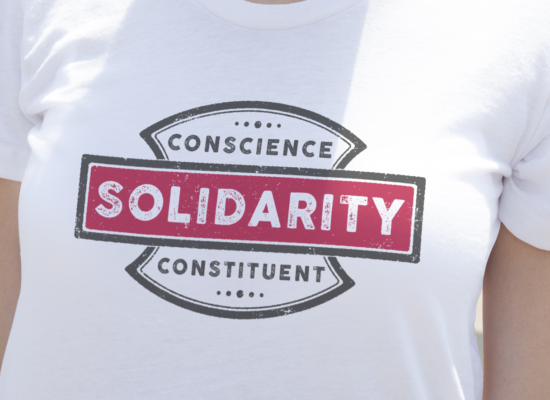 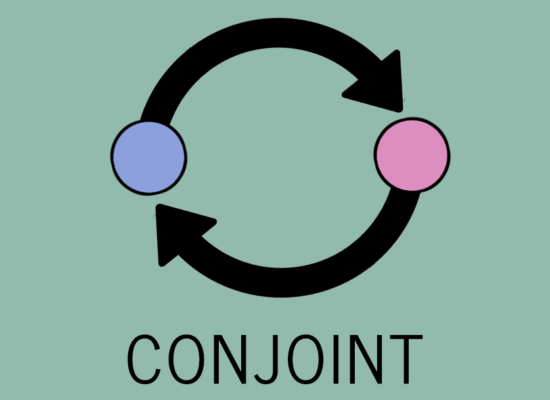 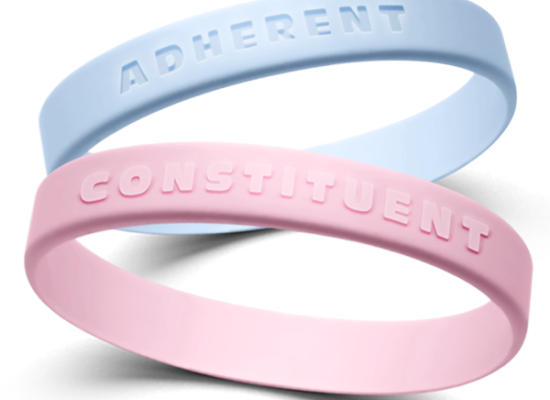