The conscience constituent is a term from social movement theory which refers to a participant in a social movement who does not stand to benefit if the movement achieves its goal.

Conscience constituents are important in some social movements, it’s argued, because their participation helps those who do stand to benefit to overcome their problem of collective action. Even sharing an interest with other beneficiaries is not always sufficient to motivate participation. A rational, self-interested beneficiary will ask herself not only what the goal is worth to her, but how far her own participation is a necessary condition of achieving it. It may be that she can take a free ride on others’ participation, and secure the goal without needing to do anything herself. Conscience constituents, self-propelled by their own consciences, can help the movement to get started or grow.

I don’t think that this theory is the most helpful way to think about such ‘outsider’ participants, so I am developing my own theory. It does two things.

First, it says more about what exactly motivates conscience constituents. This is left unexplained in existing theory. It is just assumed that some people are inclined to help out, providing a sort of ‘magic dust’ which helps to get latent movements underway.  But not all altruistic motivations boil down to conscience.  Conscience itself is also a complex motivation, with its own history and genealogy. 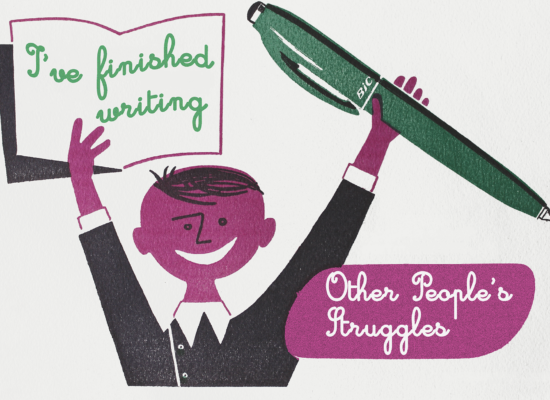 I’ve finished writing Other People’s Struggles!  All being well, it...

Part of the work of social movements is creatng their own solidarity as a movement. ... 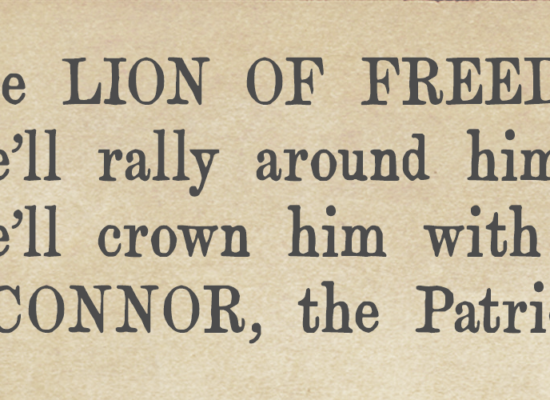 The Chartists are one of three cases I consider in a chapter of my research project...
← CONSCIENCE AND THE ADHERENT
PROBLEMS OF ACCOUNTABILITY →