neighbouring in the Victorian slum is one of three cases I consider in a chapter of Other People’s Struggles, my research project on the problems of ‘outsiders’ in social movements. The cases come from the long nineteenth century, and the other two are the anti-slavery movement and the Chartists. I am comparing them as examples of what I term causes and combinations. Causes are social movements where the participants are campaigning on behalf of others, and combinations are social movements where they are campaigning on their own behalf. I think that such movements work quite differently.

It may seem odd to describe neighbouring as a social movement, but there are gains made by regarding it as a form of conjoint poverty relief work, which can be contrasted with disjoint charity, in which non-beneficiaries helped beneficiaries. It was a way of coping with the uncertainty of life, distinct from charity in the way that the relationships were conjoint and self-policed. It depended, as charity did not, on reciprocities between givers and receivers.

This reciprocity had certain attractions. Charity could be preferable if the sums involved were larger. But it was also often arbitrary: the tap could be turned off and there would be nothing one could do about it. The disappointed recipient of charity had few ways to retaliate. But neighbours could reject a future request for help, or even ostracise each other. Neighbouring was highly robust as a system because it allowed for such small, targeted adjustments – little acts of ‘kindness’, seemingly petty retaliations – between individual givers and receivers. The terms of charity, in contrast, were set elsewhere.

It is, however, deceptively easy to romanticise neighbouring. Some astute observers, like Pyotr Kropotkin, saw how the poor helped each other, and, assuming all mutual relationships were kindly, concluded that it was driven by generous impulses. In fact, neighbouring was a very tough system, aimed at survival – ‘getting by’ – because errors – becoming dependent (unable to be neighbourly), or being deceived by a bad neighbour – if only once – could be so costly. So the point is a narrower, but important one. For certain kinds of struggle, it is preferable to be dependent on a relationship you can control, even if the payoffs are small, than on one in which they are larger, but harder to control. 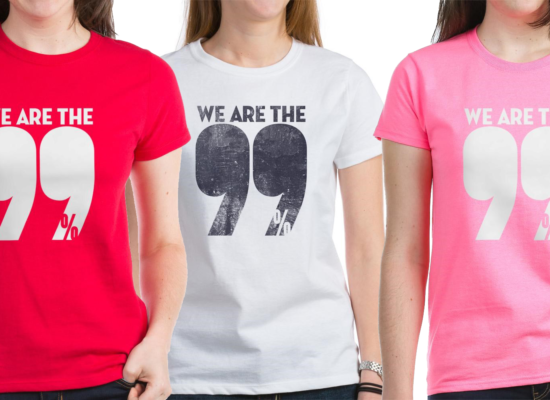 This case study from my research project on Other People’s Struggles concerns...

I am writing the theoretical section of my research project Other People’s... 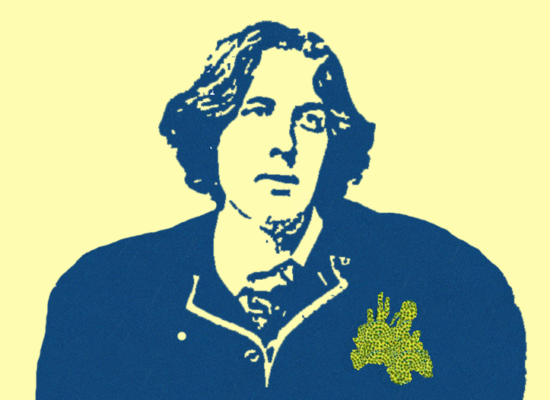 One of the cases I examine in Other People’s Struggles, my research project...
← ANTI-SLAVERY AND ADHERENCE
GANDHI AND THE PHILOSOPHICAL LETTER →