In my research project Other People’s Struggles, I try and develop a theory to answer it.

Among other things, solidarity is built through doing, sharing and feeling the same things together. So adherents may throw themselves into the work of the movement, sometimes with an startling intensity. But can they feel the same things? The theory of emotions in social movements suggests that movements bind themselves together with feelings. But the emotional registers of adherents and constituents may differ in ways which weaken solidarity. 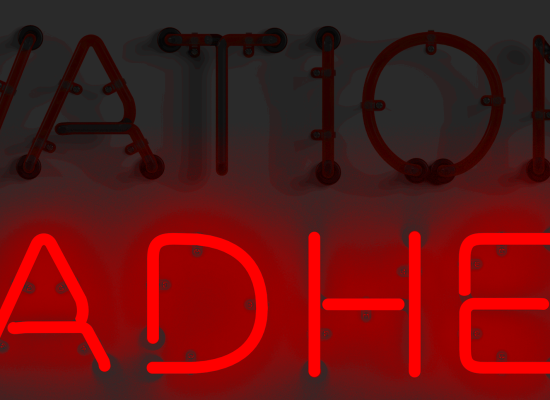 THE WARM GLOW OF THE ADHERENT

HAVING TO BE WHAT WE CANNOT BE

My research project Other People’s Struggles is concerned with the participation...

Social movement theory suggests that successful movements are held together by collective...
← PROBLEMS OF AUTHENTICITY
PROBLEMS OF AGENCY →