As part of my research project on the personal and the political, I am researching an unstudied Edwardian organzation called the alliance of honour.  The Alliance was a male purity organization established in 1904. It encouraged young men to make personal pledges to remain celibate before marriage, organizing meetings and issuing pamphlets to guide boys and young men through the sexual temptations of adolescence and early adulthood. It attracted significant support, especially from Christian religious leaders and the public schools. By 1914, 43,000 young men had made the pledge, almost a quarter of a million had attended its meetings, and over a million pamphlets had been issued. In these pamphlets, and its newsletter – the Alliance of Honour Record – it preached a severe message, especially concerning the terrible consequences of ‘falling into vice’ at this early stage of life, for the individual man, for women and the family, and for the health of the nation and empire.

One important question is what relationship it had with the campaigns against male sexual excess conducted by the women’s suffrage organizations in exactly the same period.   The Pankhursts’ campaign concerning venereal disease, prostitution and public vice in 1912 – ‘votes for women, chastity for men’ – made many of the same criticisms of men.  Yet the work of men and women proceeded in parallel, with hardly a mention of one campaign by the other.  Why was this?  It makes an intriguing contrast with other purity campaigns, where men and women worked more easily together, such as those on the white slave traffic, which I have also been studying, as part of a comparative study of different types of work on men’s purity. 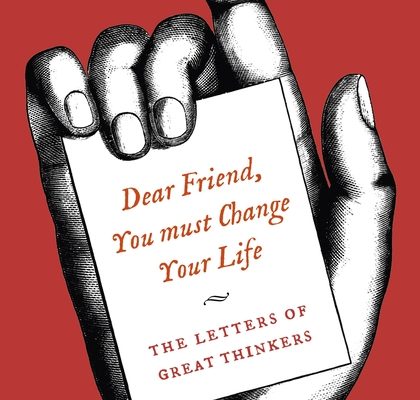 I have a chapter in a new book: Dear Friend, You Must Change Your Life.  It’s... 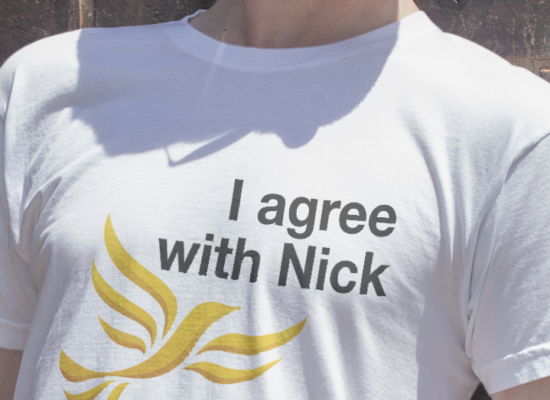 I am speaking this week at a conference in Paris about the 2015 election.  My paper...
News

I’ve been nominated for the Oxford University Student Union teaching awards,...
← THE EMOTIONAL STRATEGY OF THE SUFFRAGETTES
MEN AND EDWARDIAN PURITY CAMPAIGNS →