Conscience constituents, self-propelled by their own consciences, can therefore be a useful stimulus for collective action. Acting as unpaid ‘entrepreneurs’, they can help ‘latent’ movements get started or grow, by providing the initial confidence or organizational framework within which rational self-interest can promote co-operation.

However, social movement theory has had remarkably little to say about the motivations of the conscience constituent. This is because from a rational choice perspective motivations are not the primary focus of the analysis. Preferences are ‘given’. What matters is how rational actors pursue them individually and collectively. Like altruism more generally, the action of the conscience constituent is treated as resulting from a peculiar preference for the satisfaction of others’ interests which is no less self-interested than a preference for the satisfaction of her own.

I think this approach does not do enough to illuminate its subject-matter. The term conscience constituent implies that her participation is a matter of conscience, but no argument is offered in support of this implication, and the consequences for the social movement are not considered. There are four principal difficulties to consider.

The first difficulty is that the conscience constituent is defined in terms of expected outcomes rather than motivations. What matters is whether individuals stand to benefit from goal accomplishment, rather than whether their standing to benefit is the ground on which they participate. The difference matters. It is quite possible that those who stand to benefit from the ending of a social wrong campaign to end it because they believe it morally right to do so, and not only (or mostly, or even at all) because they would benefit themselves. The test is whether they would still campaign even if they were not themselves beneficiaries. I am sure that many would. They might even disagree vigorously with other beneficiaries whose participation was motivated only by what they might get for themselves. They might find it easier to find common ground with non-beneficiaries also motivated by moral considerations.

The important distinction, in other words, lies between actors motivated in different ways, not between actors who stand to benefit and actors who do not. The problem with the conscience constituent is that it leads us – through the use of the term conscience – to imagine someone motivated in a certain way, but then defines her not according to motivations but expected outcomes.

The second problem is that although the term conscience is used, nothing is said about what sort of motivation conscience is. There are many motivations besides receiving benefits that might motivate people to act in others’ interests, and they cannot all be boiled down to conscience without distortion. Conscience is also a complex motivation, and reliance on it can carry costs for social movements. Existing theory tends, mistakenly in my view, to treat it as a useful source of free energy.

Thirdly, the approach works best with social movements oriented to the pursuit of already-formed – or crystallized – interests. But social movements work in other orientations too. They are not only concerned with contesting the neglect of their interests by the outside world. They are also concerned with expressing historically submerged identities and unappreciated needs, and with empowering people who have been denied autonomy to act for themselves. In the first of these orientations, the wrong consists in the denial of self-expression. In righting it, what needs to be said often cannot be said by outsiders, but only by those who have been denied their voice. In the second orientation, the wrong consists in the denial of autonomy or selfhood. In righting it, the work must be done by those who have themselves been wronged because only by acting for themselves can they repair the injury to their selves. Here too, the outsider may seem out of place. 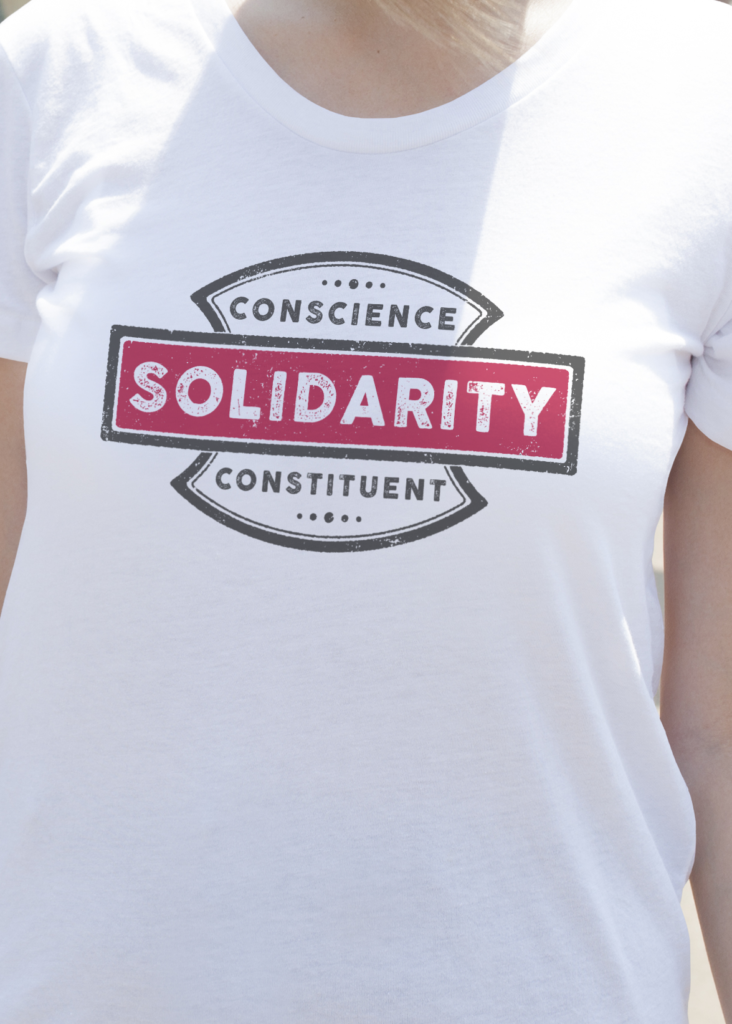 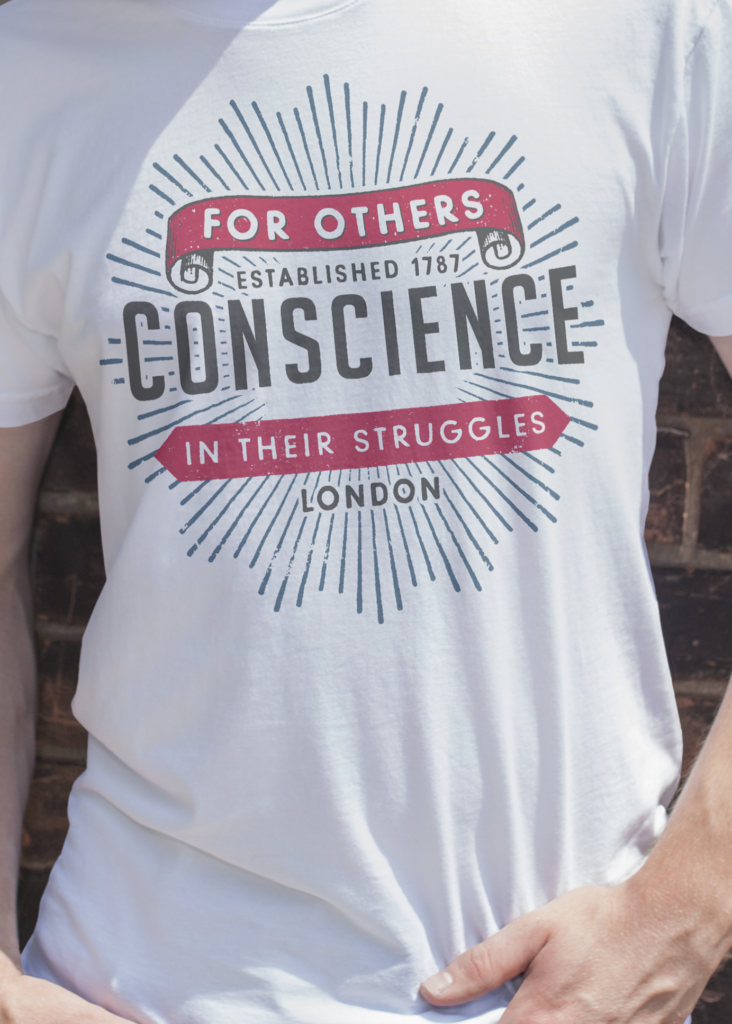 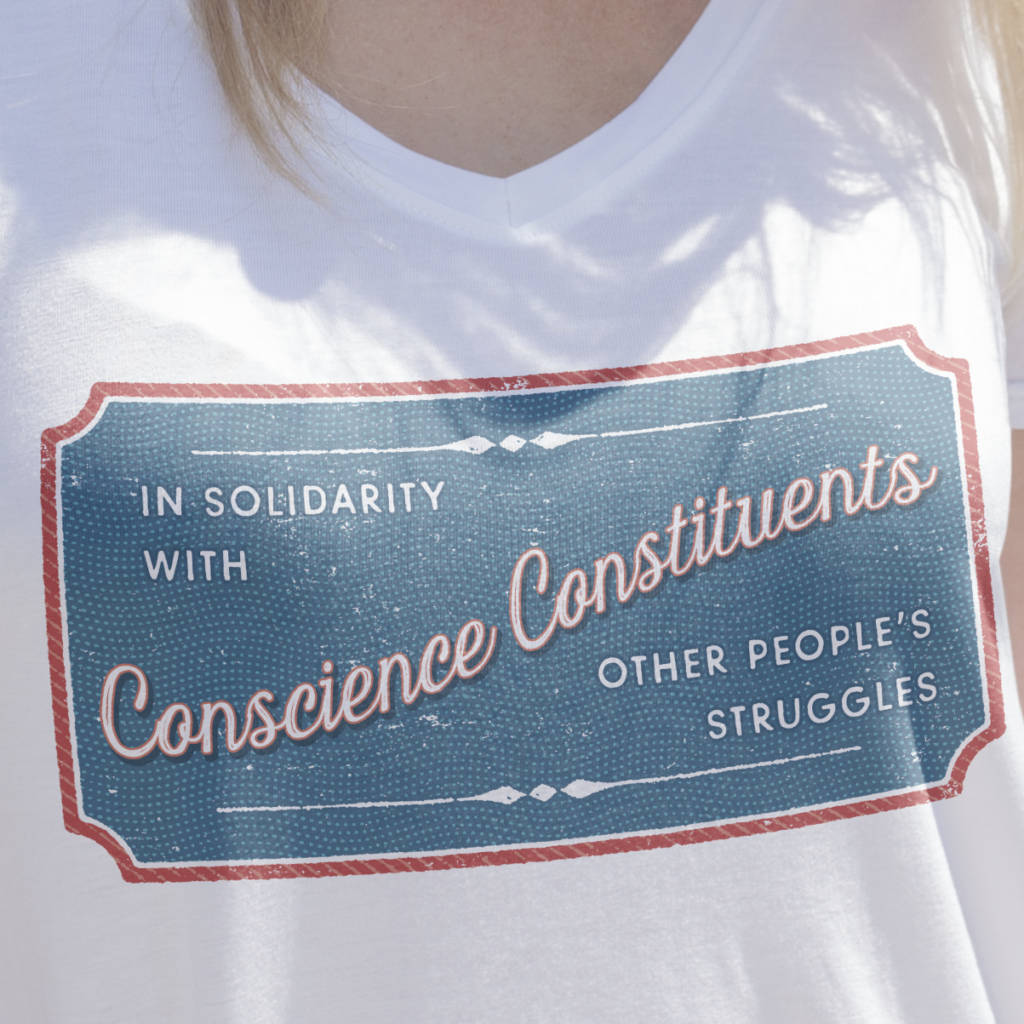 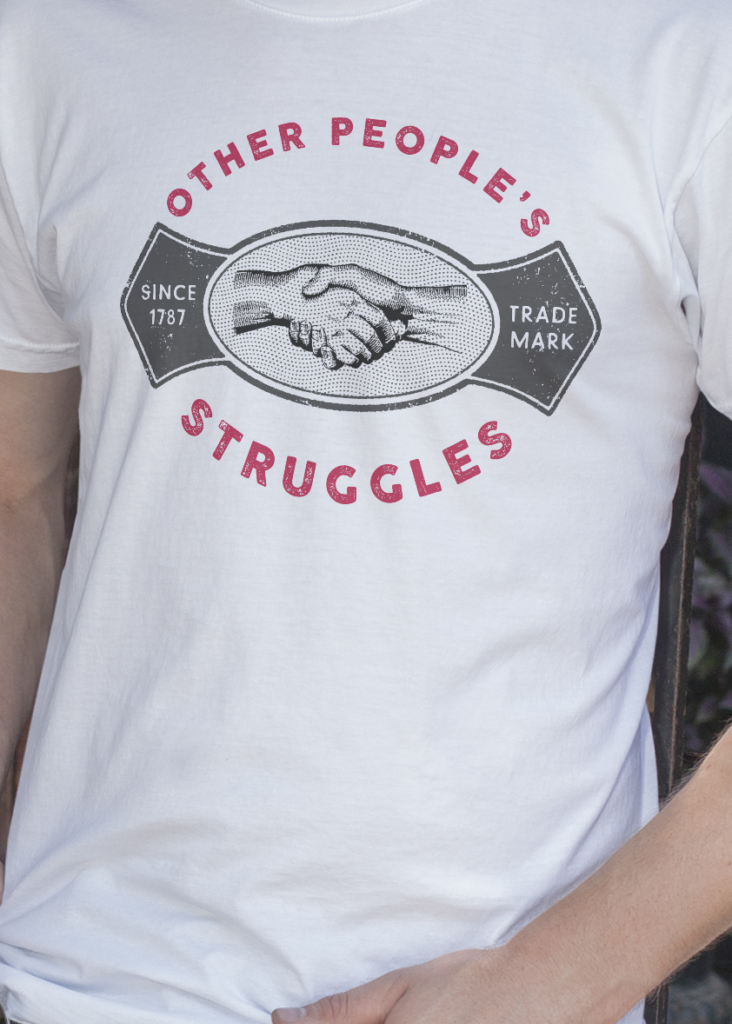 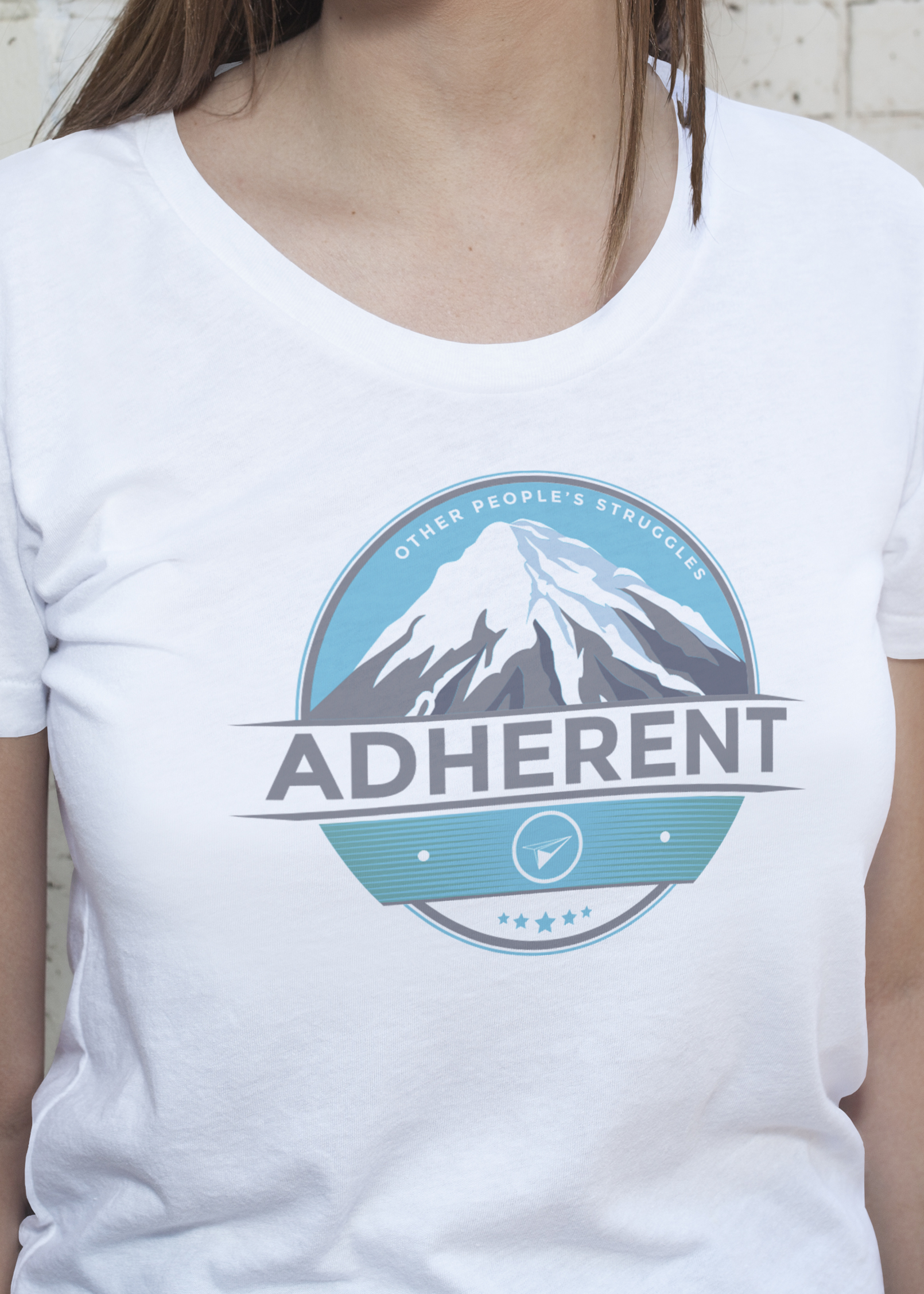 In my book Other People’s Struggles I therefore redeploy these terms in new ways. I reserve the term constituents for participants in a social movement whose participation is grounded in their standing to gain significantly from the achievement of the movement’s goal, and redeploy the term adherents for participants whose participation is not so grounded, either because they do not stand to benefit at all from goal accomplishment, or only do so in trivial or minor ways; or because their standing to benefit more substantially does not ground their participation.

Once we have defined these actors not as conscience constituents but adherents we are ready to do two things.

Secondly, having distinguished between participants on the basis of motivation, we can make some predictions concerning how they will respectively behave. Does it matter that some participants are motivated in one way – as beneficiaries – and others by conscience (and other ways)? In what types of work might it matter? And what sorts of problems does it create?

IMAGE CREDITS: THE LIGHTBULB LETTERING WAS DESIGNED BY RHETT DASHWOOD AT DESIGNASSETS.COM. THERE IS AN “I” IN CONSCIENCE BUT IT IS NOT ALWAYS RELIABLE / T-SHIRTS FOR CONSCIENCE CONSTITUENTS AND ADHERENTS.