THE EMOTIONAL STRATEGY OF THE SUFFRAGETTES

The film above is the earliest surviving footage of a suffragette demonstration, in Newcastle in 1909. I have been researching this demonstration recently because it provides the background for a remarkable human drama, based on a recent discovery I have made in the National Archives.

Although united in their New Liberalism, they were divided on the issue of women’s suffrage. The divisions were not only political – whether the Liberal Government should introduce a women’s suffrage bill – but also personal. Many of the women close to the Nation Liberals were involved in the women’s suffrage organisations, and some of them in the most militant part of the movement, the Women’s Social and Political Union (W.S.P.U.).

The W.S.P.U had sent one of these women, Jane Malloch, the wife of the Liberal journalist, H.N.Brailsford, to Newcastle with instructions to disrupt the speaking tour of the Liberal Chancellor of the Exchequer, David Lloyd George. Jane Malloch did so, was arrested and convicted with several other women, and began a hunger-strike in Newcastle Prison.  Her husband and close friends among the Nation group were distraught. And with the Home Secretary away in Scotland, the minister in charge of the government response was Charles Masterman, junior minister at the Home Office, opponent of women’s suffrage, another member of the Nation group, and personal friend of the Brailsfords … 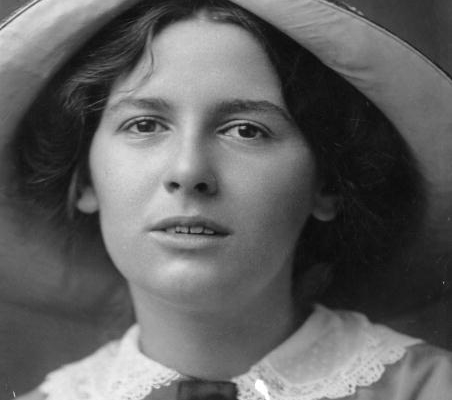 The women in the photograph above are Christabel Pankhurst, one of the leaders of... 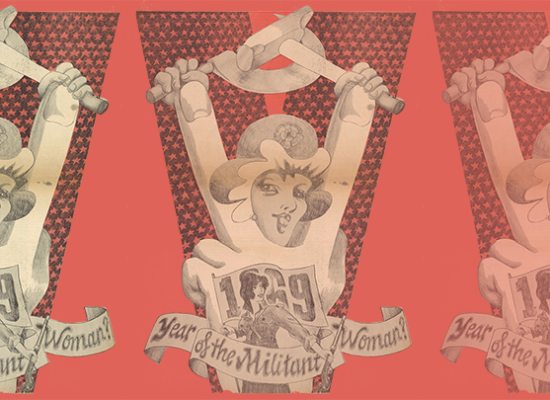 My article on the presence and absence of men in the women’s liberation movement...
← FREEWOMEN
THE ALLIANCE OF HONOUR →