Home / the presence of men

I have written about men’s involvement (and non-involvement) in women’s liberation in Other People’s Struggles and elsewhere. I have also examined the polling evidence to see whether, why and how men agreed with feminist demands. Here, however, I am concerned especially with the unacknowledgment of the personal in their activism. This paper, which focuses on the British left and its responses to the rise of the women’s liberation movement, is concerned less with the points of agreement and disagreement over feminist demands, than with the difficulties over the exclusion of the physical presence of men from the early conferences of the Women’s Liberation Movement, from marches and demonstrations, and from women’s centres and women-only spaces. 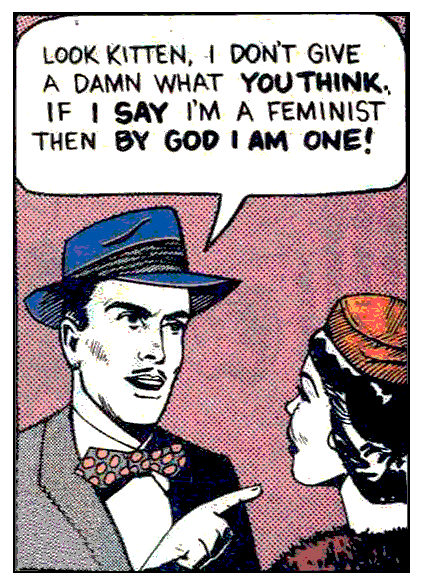 It involves treating politics as not just a matter of beliefs and commitments but also of embodied presence (and absence).

The purpose is to examine what it is beyond disagreement over feminist goals that made it hard for men to be included, or include themselves, in the work of women’s liberation.

The hypothesis I am exploring in the personal and political project is that the failure to acknowledge personal dimensions of political actions – indeed the conscious or unconscious work that is done to avoid such acknowledgment – is part of the answer.

In this case, the focus is on the physical presence (and absence) of men, in four settings:

3. The protest march or demonstration.

4. In women’s centres and women-only spaces.

It is, I hypothesize, not accidental that these were the locations of disputes over the male presence between men and women, and also among women. The ‘problem of men’ was as much concerned with men’s presence as it was with their attitudes.

The source material for this work is archival – especially the newsletters and journals of women’s liberation, and also those of the men’s groups and oral history.