My article on the presence and absence of men in the women’s liberation movement in britain in the late 1960s and 1970s has appeared in Historical Journal. It provides evidence that men were present at conferences and workshops at the start of the Movement, but were rapidly excluded, or excluded themselves. It explores the reasons for this decision, and the difficulties the ‘problem of men’ caused within the women’s movement, especially between socialist feminists, many of whom wanted to go on working with men, in certain ways and on certain conditions; and radical and revolutionary women, who did not. The ‘problem of men’, I argue, outlasted their departure from the movement in the early 1970s, and the issue remained divisive at least until the late 1970s.

I am starting a research project on the question that this example suggests to me, which is why men’s participation differed so much from what it had been in the Women’s Suffrage Movement before the First World War. 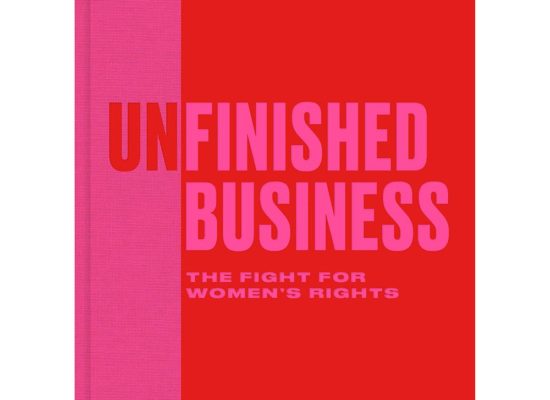 Unfinished business: the fight for women’s rights has just been published.... 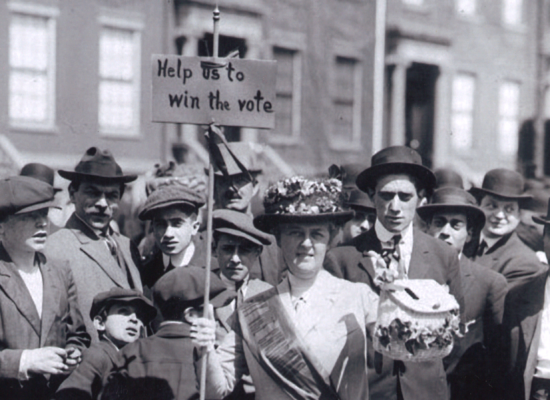 Next year, the British Library is staging an exhibition called Dreams and Demands:... 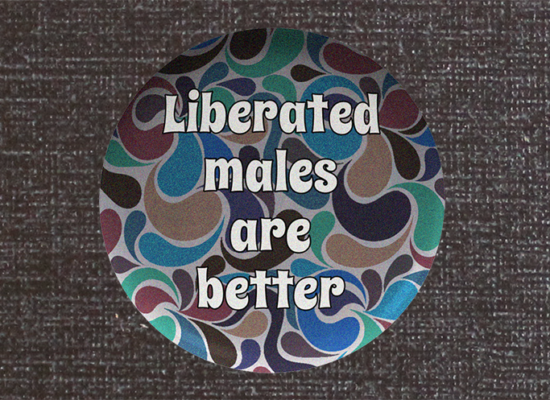 I discussed men’s groups of the 1970s briefly in my article on men’s...
← ANTI-IMPERIALISM IN 1960
HOW INDIAN REVOLT WAS REPORTED TO BRITAIN →